I’m researching a longer piece on “plus” in branding, from plus size to Nic+Zoe to all those +-suffixed streaming services. Along the way I stumbled on a couple of new plussed-up brands with unusual naming stories. 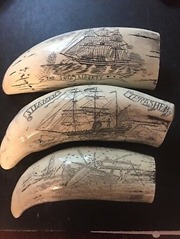 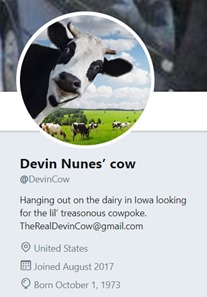 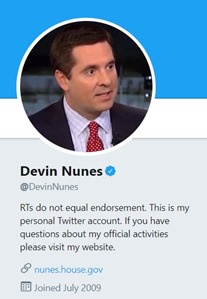