Word of the week: Squad

How many people do you need to form a “squad”? If you’re playing in the Cricket World Cup, 15 (11 of whom will be on the field at any time). If you’re the World Cup champion U.S. women’s national soccer team, 23 in all.

If you’re members of the U.S. House of Representatives, all you need are four: Rashida Tlaib of Michigan, Ayanna Pressley of Massachusetts, Ilhan Omar of Minnesota, and Alexandria Ocasio-Cortez of New York. 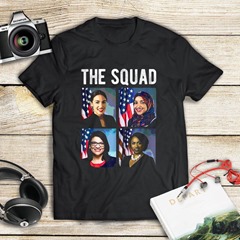 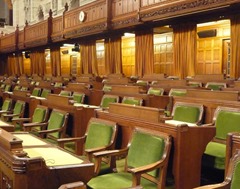 Word of the week: Gambit

I usually wait for at least three sightings of a phenomenon to declare a trend. But in the case of gambit, I decided that two big, unrelated occurrences within a single week were sufficient. They were certainly enough to start me scurrying down multiple rabbit holes, etymological and cultural.

Posted at 06:00 AM in Italian, Politics, Sports, Television, Titles, Word of the Week | Permalink | Comments (0)