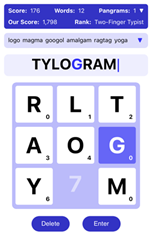 On the Visual Thesaurus: Spelling Bee!

OK, #hivemind, this one’s for you. My latest column for the Visual Thesaurus, “To Bee or Not to Bee?”, looks at the New York Times word-search puzzle that has become a popular pandemic pastime, both for solitary solvers and for social animals.

Full access is restricted to subscribers—you know what to do, word nerds—but because I am benevolent and lenient (two good Bee words!), I am sharing a free excerpt:

The Bee is both a vocabulary game and a pattern-finding challenge; in the latter respect, it resembles Scrabble. Are there productive letter combinations, such as UN, ING, or ED, that can be used to create multiple words? Do you remember that -ULE is a suffix meaning “small,” as in VENULE, a small vein? Does an abundance of vowels suggest foreign-language imports such as AIOLI and LUAU? Solvers find satisfaction in tracking their progress in each day’s game, beginning with “Good Start” and proceeding through “Nice” and “Amazing.” “Genius” level is rewarded with a bee icon—she has a name: Beeatrice—wearing a mortarboard. 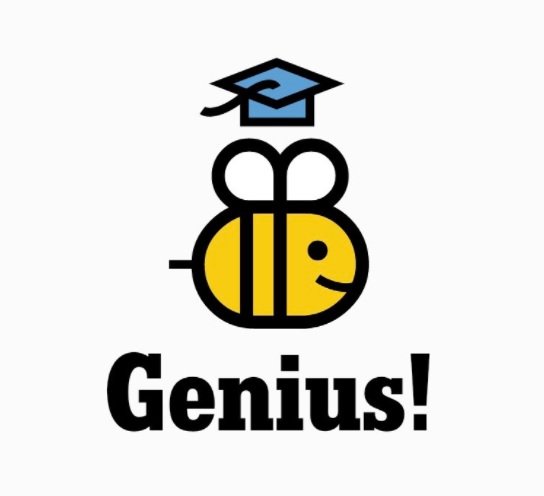 But wait—you can keep playing on beyond Genius. There’s a hidden prize, Queen Bee, for finding all the words in a hive; achieve it and Beeatrice appears wearing a crown. How many is all? That’s kept secret, but the total point value is approximately double the Amazing level.

Read the rest of the column. Special thanks to Diane Fischler and Bill Shunn!

Blog bonus! Many of us enjoy swarming around the Bee hives on Twitter, Facebook, and Reddit to share triumphs and good-humored kvetches. On Twitter, where I hang out, the reigning Bee queen, Deb Koker, is running a March Madness-style bracket for “words that aren’t accepted by the Bee, but should be.” Marian Merritt tweeted her tips for Bee success, including “Look for the obvious four-letter words” and “Does the word have two spellings, like bandana/bandanna?” And Oxford Comma Fan added others: “Look for plants (OCOTILLO),”Try adding –EE (DONEE),” and my favorite: “When in doubt, is there an archaic whaling term?” 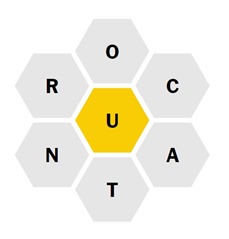