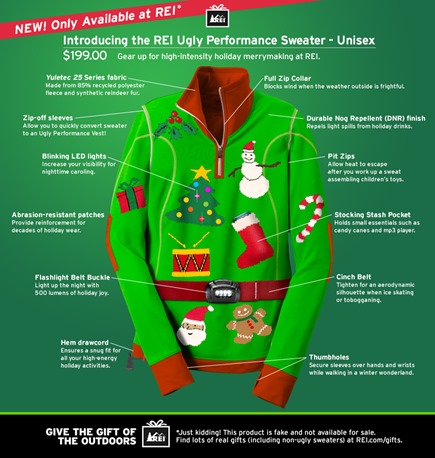 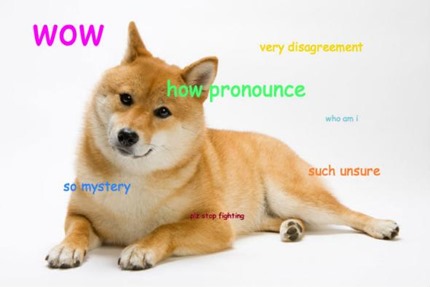 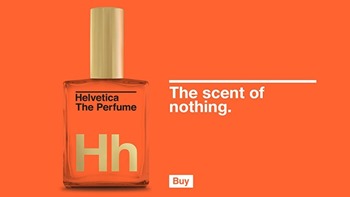 My “recently renamed companies” file is so big I’ve decided to split it into two posts. Come back tomorrow for more.

The Oakland Coliseum, home stadium of the Raiders and the A’s, will be renamed Overstock.com Coliseum. The six-year naming-rights deal will cost the Utah-based e-tailer “a modest $7.2 million,” reports the New York Times baseball blog, Bats. The new name is “fitting,” say San Francisco Chronicle columnists Matier & Ross, “considering how many unsold tickets the two teams have on many game days.” But don’t get too fond of Overstock jokes (overstuffed? oversight? overcompensating?): Overstock is rebranding itself as O.co (.co is a top-level domain that’s become a popular alternative to .com), and the company retains the right to rename the Coliseum. Will they serve cocoa at O.co Coliseum? In Oco-land? Will O.co Coliseum merge with neighboring Oracle Arena and become the Ocoracle Sportsertainment Complex? Inquiring minds, etc.

By the way, “Overstock.com” will be the Coliseum’s fourth name in its 47-year history. After three decades as the Oakland-Alameda County Coliseum, it was renamed Network Associates Coliseum in 1998 and then McAfee Coliseum in 2003. McAfee’s naming rights expired in 2008, and the Coliseum has used its original name ever since.

More sporting news: Sports channel Versus, which debuted in 1996 as the Outdoor Life Network, will change its name within 90 days, reports Multichannel News. The new name will “have a strong utilization of NBC in the title,” said NBC Sports Group chairman Dick Ebersol, an expert in corpspeak. Versus is owned by NBCUniversal, a subsidiary of Comcast. I’ll be sorry to see Versus go; as I wrote in 2009, the name “speaks directly to the competitive spirit.” But apparently not to everyone: I recently stayed at a hotel whose TV guide included a listing for “Verses.” The 24/7 poetry channel? (Hat tip: MJF.)

Qwest, the Denver-based telecom company, is being rebranded with the name of its new owner, CenturyLink. That’s one less Q-name, one more very peculiar tagline. “Stronger connected”?  (Via @Catchword.)

Shwowp, which earned the highly uncoveted Worst Brand Name of 2010 award from naming agency Eat My Words, is now Buyosphere, “a tool to help you take control of your shopping history.” In what must have been a very satisfying twist, Eat My Words got to do the renaming after Shwowp’s self-directed experiment in crowdsourcing flopped. There was one hitch, co-founder Tara Hunt told TechCrunch: the startup didn’t have enough money to buy the Buyosphere domain, which was owned by a squatter.

Hunt wrote the site owner an email, explaining the (sob) story, “I was like, I have 500 bucks,” she said. Needless to say he took her offer.

Needless to say? More like “mirabile dictu.” In my experience, domain squatters are not so easily moved by a weeping woman.

Six Naming Questions You May Have Overlooked

Let’s say you’ve spent a lot of time and money developing a name that’s distinctive, legally available, and a good match for your naming brief. You can still end up with a less-than-desirable name if you neglect to ask  these important questions.

1. How will it look in lower-case spelling? A name like IfByPhone or PopUpEdu depends for clarity on intercap letters. On Twitter and other applications, however, the name may appear in all lower-case letters—ifbyphone, popupedu—with a potential loss of intelligibility and pronounceability.

2. How will it look in black and white? Color can transform your company or product name into a sharp-looking logo. But for some applications—press kits, white papers, email—you won’t have the benefit of color. If you rely on color to make your point, as the Big Ten athletic conference did in its recent logo redesign, you risk losing your message. (I’m not saying that Big Ten is necessarily confusing anyone, but a smaller organization that attempts a similar strategy may be asking for trouble.)

3. How will it read in the newspaper? Speaking of black-and-white, print journalism isn’t dead yet. No matter how stridently you insist on accent marks or punctuation in your name (Aol. and Yahoo!, I’m talking to you), the business reporter on deadline is unlikely is share your obsession.

4. How does it sound on the telephone? Or in everyday conversation, for that matter? I've written previously about the counterintuitive pronunciation of Virgance. Here’s an even more-boggling example: μTorrent, a popular file-sharing client, is spelled with the Greek letter μ (mu), which is commonly pronounced mee (in modern Greek), myoo (in English), or micro (in scientific measurements). But μTorrent’s URL is utorrent.com. The program’s Swedish creator, Ludvig Strigeus, “usually” pronounces the name as “you torrent” but has also suggested “microtorrent,” “mytorrent” (my, pronounced mee, is Swedish for μ), and “mutorrent” as possible pronunciations. For a consumer-facing company or product, this much word-of-mouth confusion would be catastrophic; it’s not exactly wonderful for μTorrent, either. (See also #3, above.)

5. Do you have a misleading or undesirable acronym? I’m currently talking with a prospective client, a startup, whose working name is a three-word idiom that ends in a word starting with “U.” Reduced to its initials, the company looks like a university. That’s misleading, but it could be much worse: the initials could be a real WTF.

6. Finally, do proceed carefully with those qrazy Q-names. I still don’t know whether QRANK is pronounced “cue-rank” or “crank.” And that makes me cranky. 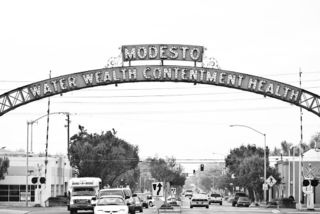