This month’s book recommendation is I Like to Watch (2019), by the Pulitzer Prize-winning television critic Emily Nussbaum. The book collects a decade’s worth of Nussbaum’s reviews and essays for the New Yorker and other publications, including one written especially for the book. Nussbaum is such a good writer that she made me care about shows that hadn’t appealed to me (I’ve watched exactly one episode each, for example, of “The Sopranos,” “Buffy the Vampire Slayer,” and “Lost”). And she made me care even more deeply about subjects I was already drawn to, like the complicated career of Joan Rivers and the way the 2016 presidential election made “jokes” unfunny. (You can read the jokes essay—one of the best pieces of writing to come out of that twisted season—here.) 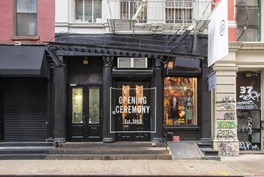 Continue reading "How Opening Ceremony got its name" » 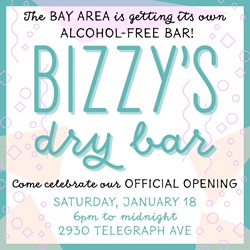 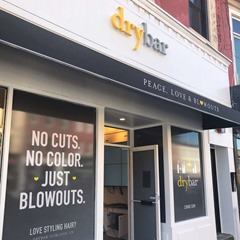 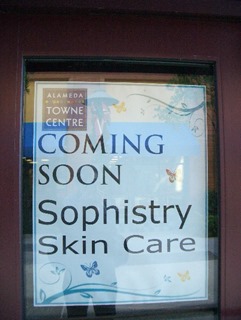