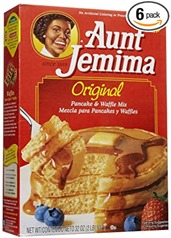 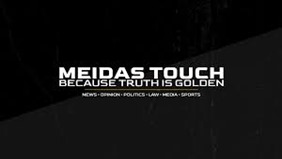 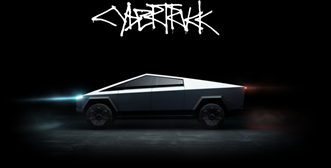 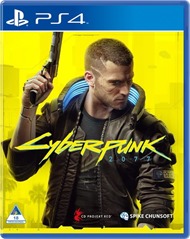 Name in the news: Haven

Haven is being called a healthcare venture, but it’s not a care provider. It’s neither a hospital nor a clinic. Nor is it an insurance company. For now, it will be headquartered in Boston (a New York office is in the works) and serve only the employees of the three founders’ companies.

So what is it?

Here’s what Gawande, a practicing surgeon who is also the author of Being Mortal and a regular New Yorker contributor, says on the Haven website:

Posted at 06:00 AM in Anthimeria, Insurance, Medicine, Names in the News, Naming, Slogans and Taglines | Permalink | Comments (4) 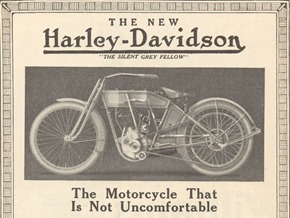 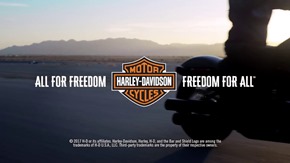 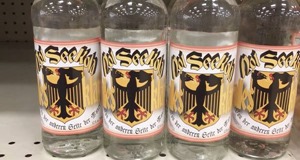 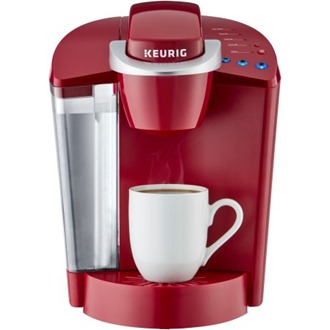 Posted at 06:30 AM in Current Affairs, Food and Drink, Media, Names in the News, Naming | Permalink | Comments (2)