Word of the week: Stonks

Last week’s big financial story sounded like April Fool’s in January: Some mischievous day traders on the WallStreetBets subreddit noticed that GameStop, a struggling chain of brick-and-mortar video-game stores, was heavily shorted by Wall Street hedge funds—in other words, the hedgies were betting that GameStop would soon go belly-up. To stick it to the big-money investors, and maybe to make some money themselves, the Redditors began buying up undervalued GameStop stock, which drove up its price: from $4 a share a year ago to about $150 at market close on Friday, January 29. (They also bought up low-priced stock in other struggling companies: AMC movie theaters, Macys department stores, Blackberry. Yes, Blackberry is still around.)

There’s a lot more to the story than my synopsis; CNN Business reporter Allison Morrow broke it down concisely and clearly, and Bloomberg’s Matt Levine did his best to find The Meaning of It All.

Me, I’m going to stick to my own stock in trade: words. 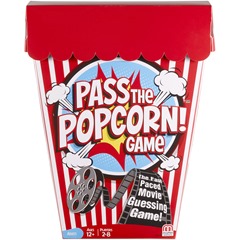 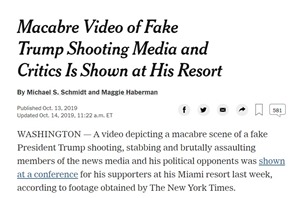 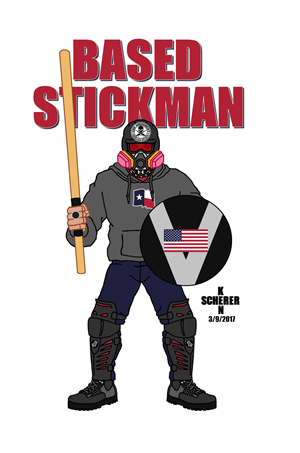 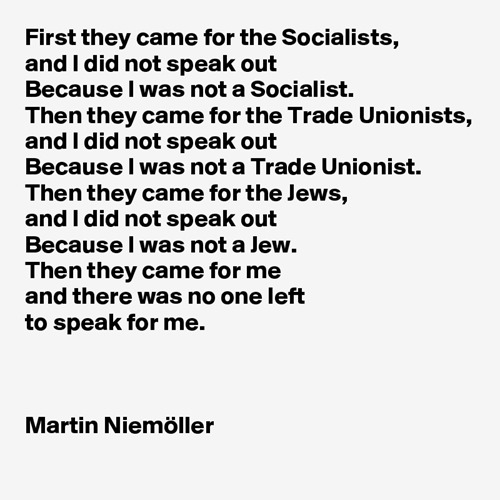 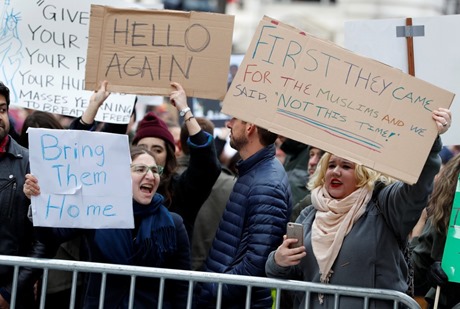 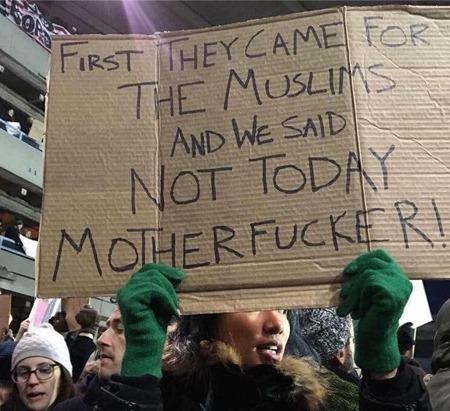 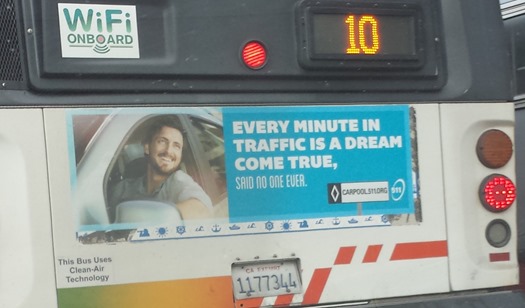 Continue reading "“…said no one ever”" »

Posted at 06:04 AM in Advertising, Memes, Transportation | Permalink | Comments (2)