Posted at 05:00 AM in Coronavirus, Current Affairs, Fashion, Medicine, Neologisms, Word of the Week | Permalink | Comments (0) 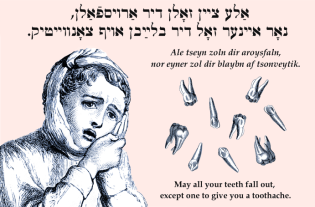 Posted at 05:00 AM in Coronavirus, Current Affairs, Medicine, Word of the Week | Permalink | Comments (1)

Posted at 05:00 AM in Coronavirus, German, Medicine, Music, Neologisms, Portmanteaus, Word of the Week | Permalink | Comments (4)

Word of the week (again): Debacle

Another March, another health-care crisis, another chance to look at debacle, a French import with connections to spring, medicine, and failure.