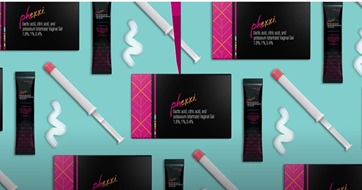 It’s been almost four months—four months—since I first wrote about the new words emerging from the COVID-19 pandemic. Through surges and spikes and reopenings and retreats, the indomitable spirit of wordy invention soldiers on. Here are some coronacoinages I’ve noticed recently. Let me know if I’ve overlooked any of your favorites.

My new column for the Visual Thesaurus looks at slogans for public-health campaigns. Their use (or misuse) has played an important in role during the COVID-19 pandemic (“Stay Home/Save Lives,” “We’re All in This Together,” “Six Feet Apart or Six Feet Under”), and, arguably, an even larger role in past public-health crises such as HIV/AIDS and tuberculosis. 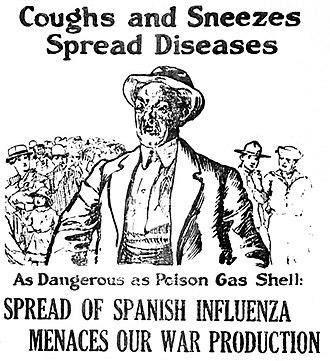 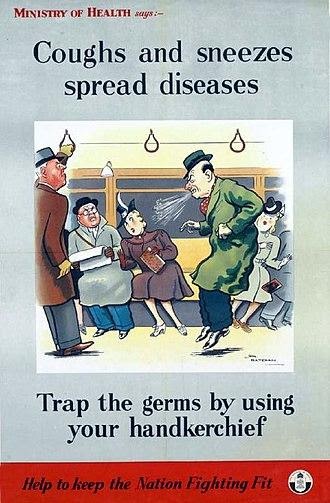 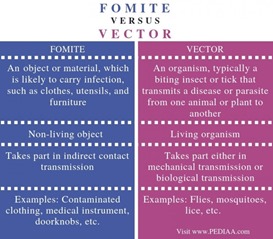