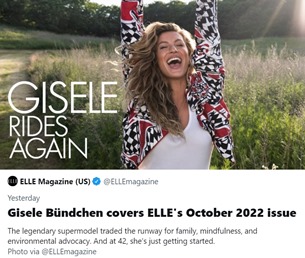 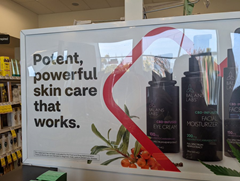 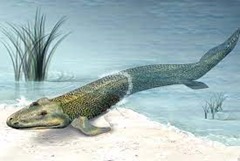 The Carpetbagger vs. The Projectionist

The Academy Award nominations were announced this week, which gives me an excuse to finally write about something I’ve been thinking about for a while: the name of the New York Times awards-season column.

The column was launched as a blog in 2005; its original author was David Carr, and its original name was The Carpetbagger. Its purpose was (and remains) “to cover the film world and give viewers a peek into how celebrity news is made, on and off the red carpet,” as a Times press release put it. Carr was replaced in 2009 by Melena Ryzik, in 2014 by Cara Buckley, and in 2018 by Kyle Buchanan, who remains the column’s lead writer. (Carr died in 2015. The column now appears in print as well as online.)

That Carpetbagger title always puzzled and troubled me, because the word has such a fraught history. (More about that in a minute.) So it was a relief to learn, in November 2020, that the column was getting a new name. And it was a surprise to learn, at last, the significance of the original title. (I’d missed the explanation when it was originally published.)

Continue reading "The Carpetbagger vs. The Projectionist" » 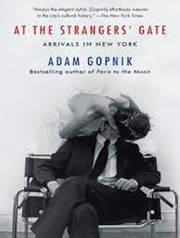 The digital publication, which launched in September, is owned and operated by a group of veteran New York journalists (Julia Ioffe, Barathunde Thurston, Jon Kelly, Matt Belloni, and others) and promotes itself as “a new media company dedicated to the power corridors of our culture: Wall Street, Washington, Silicon Valley, and Hollywood” and as “a platform for smart, engaging (and, yes, occasionally dishy) journalism.” Its beats are Wall Street, Hollywood, Silicon Valley, and Washington. 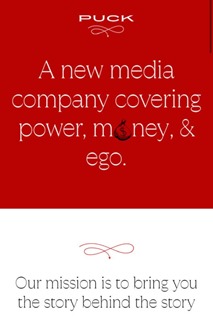 Word of the week: Lingualer

What kind of word is lingualer? A rare one, that’s for sure. In fact, it may qualify as that rarest of rare words, a hapax legomenon: a word that occurs only once within a context or in the entire written record of a language. We can thank Variety, the show-business weekly that has been inventing words for more than a century, for its existence.