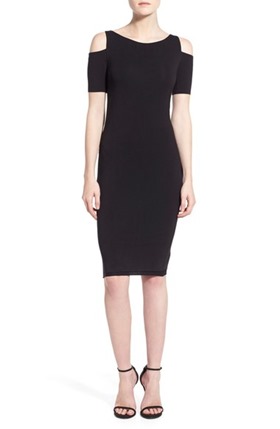 When the Saints Go Marching In

Fritinancy Fashion Week wraps up on a reverent note, honoring a quartet of brands with “Saint” in their names.

Continue reading "When the Saints Go Marching In" »

The Seattle boutique Totokaelo – which since 2003 has championed avant-garde Japanese and European fashion in a city better known for flannel and anoraks – recently opened a five-story, 8,400-square-foot outpost in New York’s SoHo neighborhood. “Totokaelo” may appear to be borrowed from the Chinook language, but in fact it’s a corruption of Latin words that translate to “the sky’s the limit,” a motto that applies to many of the prices. The New York Times says the name is pronounced TOH-toh-KYE-yo, 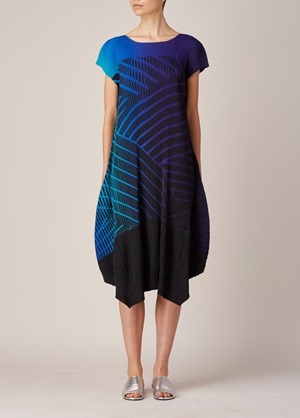 Fashion Name in the News: Bombfell

Fritinancy Fashion Week marches into the trenches today with a name that aims for edgy, teeters precariously, and ends up lurching over the cliff.

Edgy names are nothing new in fashion branding. Here in San Francisco, there’s an upscale boutique for men and women called Acrimony. I’ve seen an online store called Dolls Kill, a fashion brand called Skingraft, and, of course, a sneaker called Tampon. And with “street style,” pretty much anything goes.

Which brings us to the nom du jour: Bombfell, a clothing-by-subscription service for men.

Yes, that’s a lit fuse on the mascot’s head. But Bombfell wants us to think metaphorically and word-blend-ly. Care to guess? 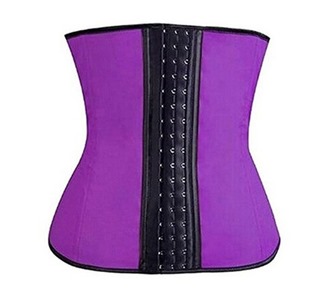