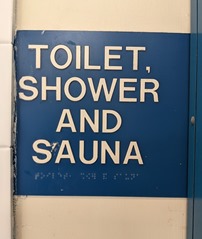 Word of the week: Overmused

One of my favorite word-of-the-year contests is also one of the less widely publicized: the one conducted by Paul Anthony Jones, proprietor of the Haggard Hawks blog and social-media accounts. The winner of this special honor must be “a suitably obscure term, pulled from one of the dustier corners of the dictionary, that somehow sums up the last twelve months.” In 2020 that word was respair—“renewed hope after a period of despair”—which I wrote about in December of that year. The 2021 winner, chosen by popular vote, is more downbeat: overmused, an adjective that means “worn out from thinking too much.” 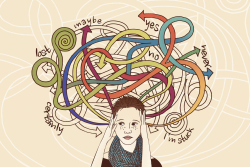 Image from “The Trap of Overthinking,” Executive Support magazine. 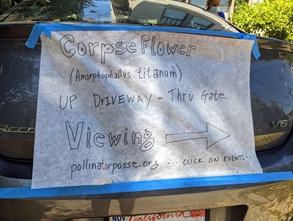 Word of the week: Peccy

I thought I knew quite a bit about Amazon. I have, after all, been a customer since September 1997. (My first order: The Cynic’s Dictionary and Idiom Savant: Slang as It Is Slung.) I’ve written about the company and its brands (see here and here, for example). I’ve read two books about the company: Alec MacGillis’s Fulfillment: Winning and Losing in One-Click America (2021) and Brad Stone’s The Everything Store: Jeff Bezos and the Age of Amazon (2014)*.

But I’ve never worked for Amazon, which may explain my not knowing that the company had a mascot called Peccy. 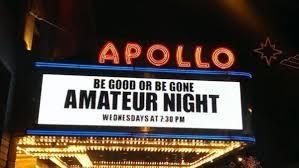 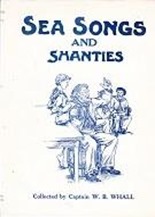