Word of the week: Vegemite

The other morning, as I was spreading Vegemite on my toast like scores* of my fellow Americans, I took a closer look at the label and made a happy discovery: This year marks the centennial (or centenary**) of Vegemite yeast extract, as much an Australian national symbol as koalas and kangaroos. It’s a milestone that will be cheered by many of us and strenuously ignored by others. 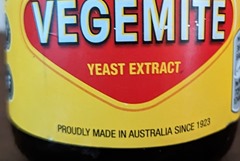 “Proudly made in Australia since 1923”

To call Vegemite—a thick black paste made from brewer’s yeast—controversial is to put it mildly, and “mild” is a word you can never use with Vegemite. I happen to love the stuff, because I love anything that combines salty and umami flavors, but here in North America I find myself in a lonely minority. And it’s not just North Americans: Vegemite is one of three foods that represent Australia in the Disgusting Food Museum in Malmö, Sweden. (The others are wichetty grubs, which are insects; and musk sticks, which are a kind of perfume-y candy and are unassociated with the current owner of Twitter and other businesses.) 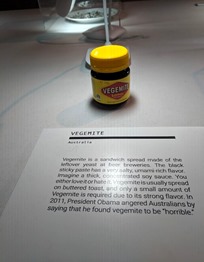 My photo of a jar of Vegemite at the pop-up Disgusting Food Museum in Los Angeles, January 2019. The last sentence on the card reads: “In 2011, President Obama angered Australians by saying that he found vegemite [sic] to be ‘horrible.” When Australian prime minister Julia Gillard described the product, Obama said, “So, it's like a quasi-vegetable by-product paste that you smear on your toast for breakfast – sounds good, doesn’t it?” Yes, Mr. Obama, it sounds good. And it’s good for you, too.

A little background to whet your appetite:

Posted at 06:00 AM in Advertising, Australian, Branding, Food and Drink, Music, Slogans and Taglines, Word of the Week | Permalink | Comments (2)

New writing on Medium: The three-word method (for names)

You’ve heard about the three-word method (or #threewordmethod), right? Well, maybe not, if you don’t follow fashion TikTok or fashion Instagram the way some people (ahem) do. Briefly: It’s a technique for clarifying your personal style and wardrobe needs that was popularized earlier this year by Allison Bornstein, a New York stylist.

You select three, and only three, adjectives that define your current style or the one you aspire to—romantic-polished-classic, for example—and organize your clothing selections around that triad.

Way back in 2006, in the early months of this blog, I wrote a sort of fan letter to a little Australian retail business called REMO that sold quirky, beautifully designed products I loved. Back then, I was celebrating what looked like REMO’s reinvention after a business collapse. What I couldn’t have foreseen was that REMO would sink again—and rise again. That’s unusual enough in any industry, but especially in retail. I thought it deserved a second look. 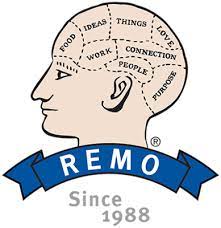 You can read the story here. Don’t forget to clap if you like it (up to 50 times if you really like it). 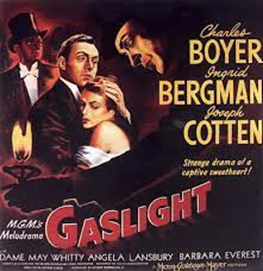 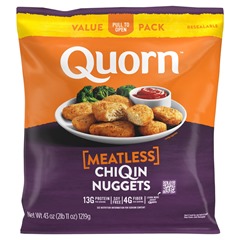 Word of the week: Hiatus

A break, a gap, an interruption. Example sentence (and also a true statement): I’ll be on hiatus from the blog during the month of August.

I may pop back in once or twice—I’m reading a book I’d like to review here—but mostly I’m going to imitate French people, or New York psychoanalysts, and take the month of August off. I’ve never done this before, but every sixteen years or so—yes, it’s been that long—I figure it’s a good idea.

On the Visual Thesaurus: Gun idioms

Guns, as we know, are pervasive in American culture. Unsurprisingly, they also pervade our everyday language. For my July Visual Thesaurus column—my parting shot, so to speak, after 16 years—I explore some of the idioms and metaphors borrowed from firearms, from riding shotgun to bullet train to firing line.

As always, full access is limited to subscribers for three months. Here’s a free sample, and keep reading for an explanation of why this is my parting shot:

Following the June 24, 2022, US Supreme Court decision overturning federal abortion protections, some American states implemented trigger laws that limited or banned abortion within their jurisdictions. A trigger law is unenforceable when it’s passed, becoming enforceable only after one legal factor is changed, “triggering” the law’s implementation. A trigger warning is a statement that alerts a reader or viewer to the presence of content that may “trigger” distress; the term’s first published use, according to the OED, was in the title of a September 1993 Usenet group post: “possible movie trigger warning.” Trigger finger is a nickname for a medical condition in which a finger (or, frequently, thumb) becomes stuck in a bent position as though it were pulling on a gun’s trigger. The condition, also known as stenosing tenosynovitis, is caused by inflammation around the tendon in the affected finger.

Read the rest of Shoot! How Gun Idioms Color Our Speech.

Guns and gun-related lingo are also popular in branding. (In the column, I cover Quaker cereals’ long-running “shot from guns” ad campaign.) Here are a few examples of brand names borrowed from firearms:

On the Visual Thesaurus: Talkin' Vegan

The “plant-based food industry,” which makes alternatives to meat and dairy products, is thriving and growing: The U.S. market was valued at $7 billion in 2021, and is expected to grow another 50 percent by 2027. That means lots of competition for product names as well as for shelf space. How can brands tell customers what their products are—and, more to the point, aren’t?

That’s the subject of “The Vegan Versions,” my February column for the Visual Thesaurus. As usual, the column is paywalled for three months. (Please subscribe!) Here’s a free and animal-free taste of one branding strategy: