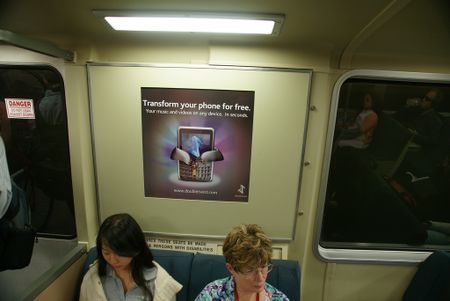 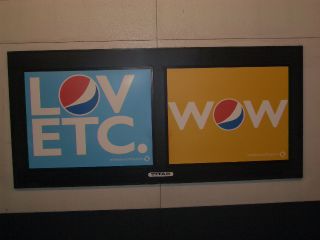 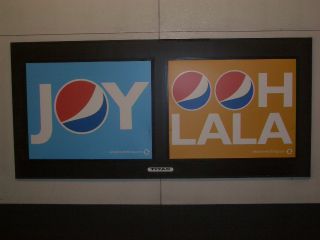 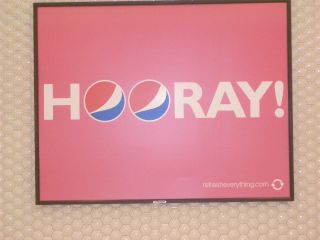 Don't bother looking for a brand name; there's none to be seen. So—who's the advertiser?

Revelations and more photos after the jump.

Posted at 10:11 AM in Advertising, BART, Branding, Design, Food and Drink, Slogans and Taglines | Permalink | Comments (9) 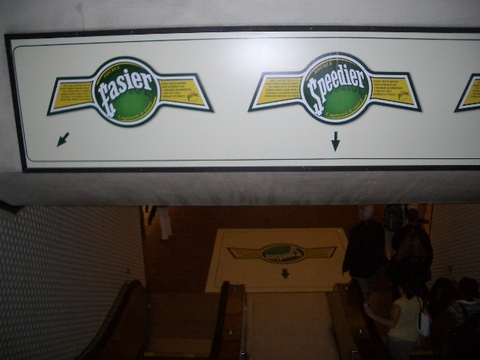 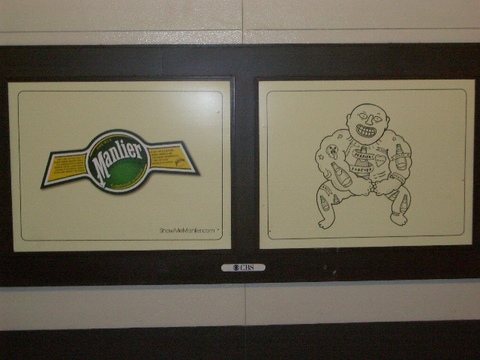 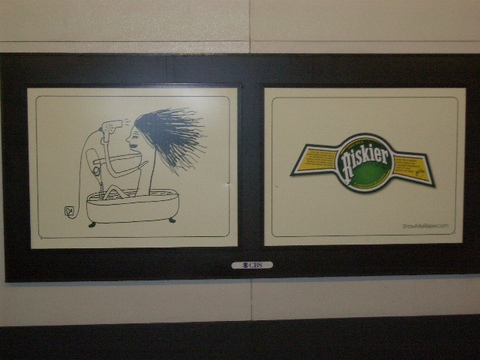 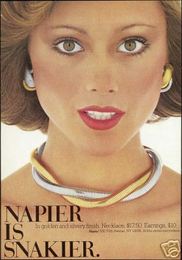