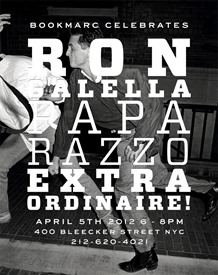 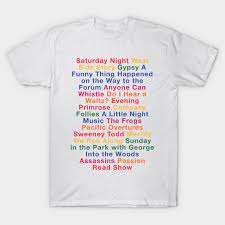 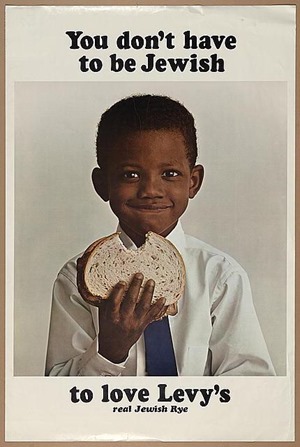 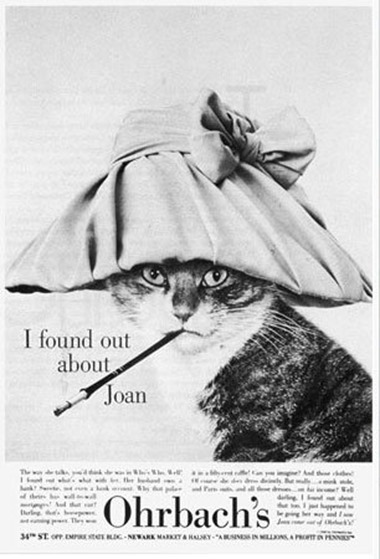 If you lived in California between the 1950s and the 1980s, there was no escaping the TV commercials of Cal Worthington, the Oklahoma-born grade-school dropout who turned a single Hudson dealership in Huntington Park (Los Angeles County) into an automotive empire. At one point, in the 1960s, Worthington was the top-selling Dodge dealer in the United States. But it was those TV ads—90 seconds long, cheesy even for their era, but impossible to forget—that made Cal Worthington a household name. Each ad featured a jingle set to the tune of “If You’re Happy and You Know It”; the verse varied, but the relentless refrain never changed:

“It ain’t Shakespeare,” the Los Angeles Times’s David Lazarus wrote yesterday in an appreciation. “But then again, Shakespeare wasn't hell-bent on moving inventory off the lot.”

Worthington died Sunday at his ranch in Orland (Glenn County), California. He was 92.

Cal Worthington “deserves to be included among the greats of TV pitchmen,” Lazarus wrote:

I’d put him right up there with Ron Popeil of Veg-O-Matic fame (“It slices! It dices!”) and Billy Mays (“That's the power of OxiClean!”).

I’d even put Worthington alongside the great Ed Valenti, the genius behind Ginsu knives and the phrases “But wait! There's more!” and “Now how much would you pay?”

Not only did Cal Worthington have the perfect pitch, he was inadvertently blessed with the perfect pitchman’s name. “Cal” suggested California—although he had dealerships in Nevada, Arizona, Texas, and Alaska, California was always Worthington’s home base. His surname suggested “get your money’s worth.” And the name of his “dog” Spot—sometimes a hippo, a lion, or gorilla, but never a dog—seems in retrospect to be a meta-reference to TV ad spots. (Worthington eventually created his own ad agency, Spot Advertising.)

Yes, Cal Worthington was his real name, shortened from Calvin Coolidge Worthington. He honored his namesake, that government-hating public servant, by being a model entrepreneur, a poster boy for bootstrapped individualism. But, as William Grimes notes in his New York Times obituary, Worthington in fact got his first real start in the working world through a government program: FDR’s Civilian Conservation Corps.

True, he didn’t have the best relationship with regulators: he was sued twice by the state of California for deceptive advertising. (Both cases were settled without an admission of guilt.) But deception was, after all, his game: he always appeared to love the flim-flammery of advertising more than the actual selling of product. “I never much liked the car business,” he told an interviewer in 2007. In fact, he never owned a car.

TV ads today have shorter spans (15 seconds is the norm) and more sophisticated techniques than they did in Cal Worthington’s heyday. But for sheer memorability, you can’t beat those “Go See Cal” ads. Are they the antecedent of “Better Call Saul” on AMC’s “Breaking Bad”? I wouldn’t bet against it.