The “disaster comedy” Don’t Look Up opens December 10 in theaters and comes to Netflix on December 24. Directed by Adam McKay (Vice, The Big Short) it features what Variety, in a pan, calls “a galaxy full of stars” and an all-too-plausible premise: “Two low-level astronomers must go on a giant media tour to warn mankind of an approaching comet that will destroy planet Earth.” 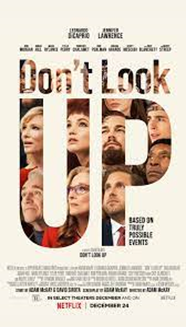 Does the title have a familiar ring? It should: Hollywood has been fond of “don’t-look” titles for more than half a century. In chronological order: 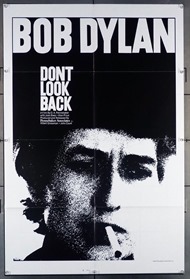 Don’t Look Now (1973). “A married couple grieving the recent death of their young daughter are in Venice when they encounter two elderly sisters, one of whom is psychic.” Directed by Nicholas Roeg. 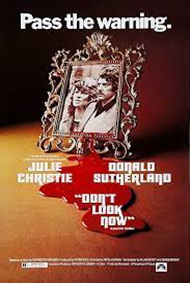 Don’t Look Down (1998 TV movie presented by horrormeister Wes Craven). “A woman tries to get over the death of her sister by taking an Acrophobiac group. Then the group starts to get killed one by one.” 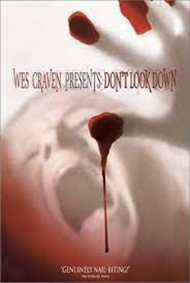 Don’t Look Down (No Mires Para Abajo, 2008, Argentina). “When his father dies, Eloy abandons the family masonry business to embark on a journey of growth and contemplation in a hostile world.” 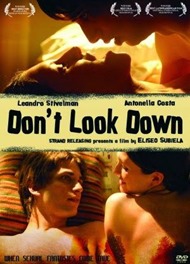 Don’t Look Up (2009). No relation to the new Don’t Look Up! A crew filming a movie in Transylvania accidentally releases an old spirit that drives them insane. 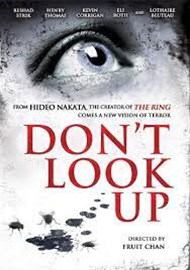 Don’t Look Back (2010, Canada). “Panic attacks and memory loss signal the plight of a writer (Sophie Marceau) whose body is inexplicably being taken over by another woman.” 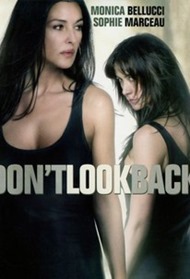 Don’t Look (2018). “In the tradition of classic horror movies, Don’t Look is the story of five friends who leave NYC for a weekend they'll never forget.” 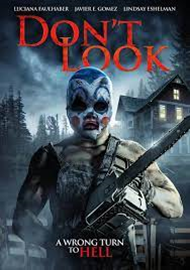 Don’t Look Deeper (2020). “In near-future California, high-school senior Aisha learns a dark secret about herself and goes from dreams of graduation to running for her life.” Fourteen episodes aired on Quibi, the short-lived short-form streaming platform that shut down in December 2020. Quibi’s content library was sold to Roku. 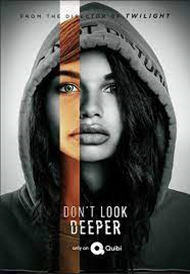 Don’t Look Back (2020). “The witnesses to a fatal assault are targeted by someone or something after they do not help the victim.” How could they not have called it The Crows Have Eyes? 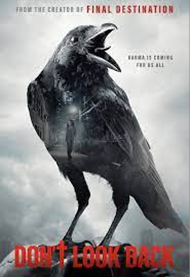 And how about a look back to this:

On the road today
I saw a Deadhead sticker on a Cadillac
A little voice inside me said
Don’t look back, you can never look back.

Posted at 06:10 AM in Film, Redundancy, Titles | Permalink