« On the brand trail: Oakland to Denver (and back again) | Main | Facebook's Meta-morphosis » 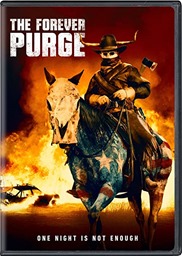 Forever home. When it first appeared in print, forever home meant the afterlife. The OED’s oldest citation—“Heaven, his forever home”—is from 1910, but in response to my query on the American Dialect Society’s listserv, Stephen Goranson found a poem, published in July 1846, with the lines “Like to the heaven which beamed on him/His own forever home.” In the mid-20th century the sense shifted earthward to become “a permanent home for an adopted child.” On the ADS listserv, Garson O’Toole submitted a quote from an October 16, 1958, article in the Wilmington (Delaware) Journal: “On one of their various ‘getting ready’ trips Tommy tentatively asked his case worker ‘Will this be a forever home?’” At some point the meaning expanded to include adopted animals as well as children; “Forever Home” is in the name of several pet-rescue organizations and in the title of “a cute dog story for all doglovers [sic] everywhere.” An HGTV Property Brothers series strips “forever home” from those associations to make it more generically appealing. There’s also at least one Forever Home real-estate company, including one in Las Vegas. 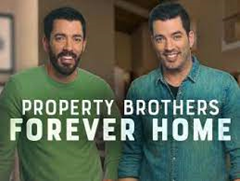 “Drew and Jonathan Scott are on a mission to help couples transform their houses into homes where they can put down roots.” The series launched in 2019.

Forever war. The phrase may have its origins in the title of a 1974 “military science fiction novel” by Joe Haldeman about human soldiers fighting an interstellar war against the Taurans, an alien civilization. The novel, which won Hugo and Nebula awards, was inspired by Haldeman’s experiences as a combat engineer during the Vietnam War. A film adaptation of the book, starring Channing Tatum, has been in development … forever. 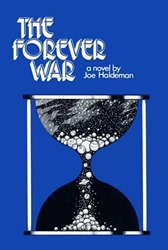 “Forever war” was too good to be limited to sci-fi. It has been used to describe various hostilities, from the wars on drugs and terror to the long-running conflicts in Iraq and Afghanistan. 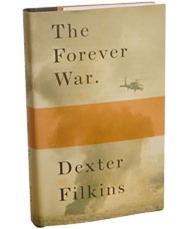 The Forever War, by journalist Dexter Filkins (2008), is “the definitive account of America’s conflict with Islamic fundamentalism” (Penguin Random House).

Forever stamp. A Forever Stamp “can be used to mail a one-ounce letter regardless of when the stamps are purchased or used an no matter how prices may change in the future.” The US Postal Service issued its first Forever Stamp in April 2007. 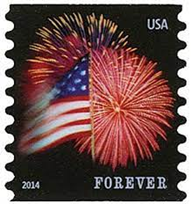 Forever fund. Also known as an evergreen fund or a permanent endowment fund, a forever fund is “an open-ended structure that aims to carry on indefinitely by recycling investment proceeds and raising additional capital on an as needed basis, either continuously or in cycles.” That definition comes from the asset-management consultancy MJ Hudson, but forever funds are also created by foundations (Miami Foundation), nonprofit organizations (Society of Professional Journalists), and private companies (Rivian).

Forever car. The car-review site Jalopnik has been trying for several years to make “forever car” happen. (Their definition: a car you’ll keep for as long as you drive.) “Having a ‘forever car’ is a special thing, and it takes a lot of work,” wrote Patrick George in May 2018. “Show Us Your Forever Car,” read the headline on a March 2019 article by Bradley Brownell. And an October 21, 2021, story asked “What Would Be Your Forever Car?” Do non-Jalopniks use this phrase? I’m sure one of you will let me know. (Thanks for the Jalopnik tip, Ben Zimmer!) Unrelated, no doubt: There’s a subscription vehicle-repair service called Forever Car.

Brands have been jumping on the adjectival forever bandwagon, too. Charmin sells a ForeverRoll, but don’t get too excited: It’s a super-big toilet-paper roll, but it isn’t infinite. (Your first purchase is a “starter roll.”) And the retailer Everlane sells several styles, for men and women, of its Forever Sneaker. The foreverness isn’t about durability, it’s about recycling: “After you’ve worn your shoes for what feels like forever, drop them off at one of our stores or request a prepaid shipping label to send them back to us.” 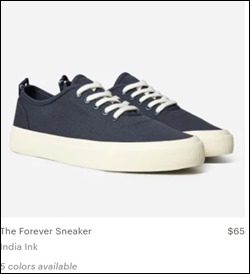