I last wrote about the “Dear X” trend in March 2018, and since then it’s shown no signs of fading away. This week, for example, a new show called Dear San Francisco: A High-Flying Love Story opened at Club Fugazi in North Beach, where Beach Blanket Babylon played for approximately 679 years*. It’s billed as “an acrobatic love letter to San Francisco,” and I plan to see it as soon as I can find a performance that isn’t sold out. Live theater is back! 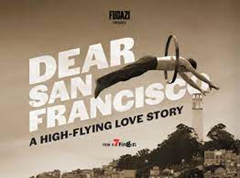 But it’s not just Dear San Francisco. Here are some of the other Dears I’ve spotted in the last three and a half years.

The musical Dear Evan Hansen won a bunch of Tony awards in 2017, and the movie adaptation opens this week, with star Ben Platt, who turns 28 on September 24, still playing a teenager. When the movie was screened at the Toronto Film Festival it got mixed reviews. 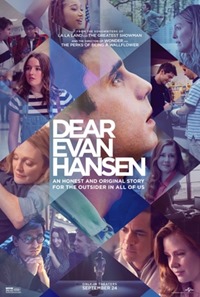 The Russian film Dear Comrades! had a very limited theatrical release in December 2020 and began streaming, with little fanfare, in January 2021. (You can find it on multiple streaming services, including Kanopy, the free public-library service.) Synopsis: “When the communist government raises food prices in 1962, the rebellious workers from the small industrial town of Novocherkassk go on strike. The massacre which then ensues is seen through the eyes of a devout party activist.” 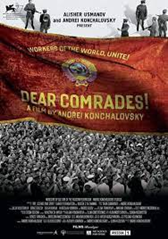 The English title is a direct translation of the Russian Dorogie Tovarischi. “Dorogie” (Дорогие) has the same dual meaning as English—“beloved” and “expensive”—so it would seem that the words are cognates with a common ancestor.

It’s been a dear year for publishing, too. 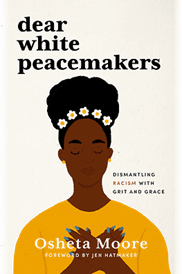 And that, dear reader, is my trend report for the week.

UPDATE: Here’s a dear that’s actually in the headlights. Reader Dan Freiberg alerted me to Toyota’s “Dear ___” ad campaign, which has been running since at least 2019. The mock-epistolary installments include “Dear Drivers,” “Dear Freedom,” “Dear Winter,” “Dear Night Owls,” and others, all written in a chatty direct-address voice.

UPDATE 2: Dear Frances is a brand of high-end, Italian-made women’s shoes founded by Jane Frances. The line launched in the UK in 2014 and in the US in 2016.