“Joe Zilch” got a boost from the show-business journalist Walter Winchell, who wrote a “Dairy of Joe Zilch” column for the New York Daily Graphic and Variety as early as 1926. But what really made “Zilch” a celebrity rather than a zero was a successful humor magazine called Ballyhoo, which began publication in 1931 and used the Zilch name frequently—28 times in the first issue alone. “La Belle Zilch” appeared in a spoof ad for soap, “Lizzie Zilch” touted “Ducky Wucky cigarettes,” and “Mr. and Mrs. Percy Zilch” appeared in a fake society notice.

Decades later, zilch was still being defined as “an insignificant or unknown person.” During World War II, Reitan tells us, “‘Private Zero Zilch’ was the fictitious name of a man who missed winning a prize by one spot, after giving away his place in line.” A CBS glossary of radio terms published in 1946 that defines Zilch as “the standard name used to describe anyone who walks into the studio and whose name is not known” And here’s the definition in my copy of Dictionary of American Slang (1960, revised edition 1967).

But by then zilch was already shedding its human form, possibly influenced by its Z-fellows zero and zip. (“Zip” has been a synonym for “zero” since 1900, when it began circulating as student slang.) The OED’s earliest citation for zilch’s sense of “nothing at all” or “the least thing” is from a 1956 issue of Popular Mechanics: “‘What are the chances for rescue?’ an operator asked. ‘Zilch!’ somebody muttered.” Ben Zimmer and Peter Reitan have antedated that sense to 1954.

In the business world, zilch is much more than zero. The first ZILCH trademark was registered in the US in 1972, for “a game using dice.” The trademark was cancelled in 2013, and “Zilch” became genericized. 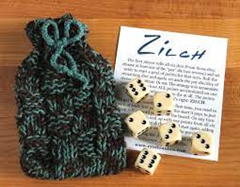 Zilch game with handknit bag, for sale on Etsy

Zilch may be American in origin, but Zilch brands have spread throughout the English-speaking world.

In New Zealand, Zilch is an electric-car-sharing service. Zilch stands for “zero emissions.” 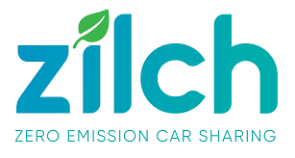 There’s an anti-litter network in the UK called Zilch. 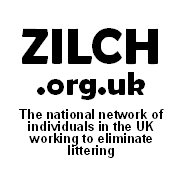 Zilch Cosmetics, based in India, promises “zero bad: no BS, no beauty standards, no bad stuff.” A UK-based “buy-now-pay-later” (BNPL) app called Zilch has been raking in funding—€93.44 million in the most recent round. The URL tells the story: PayZilch.com 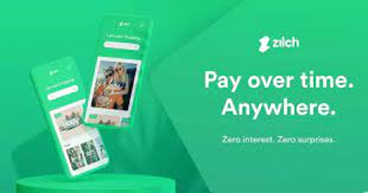 And Zilch thrives in the land of its birth, too.

Zilchworks began in 1990 as DOS shareware that helped people get out of debt. It’s still in business.

Yes, it’s our old sloganclone friend “One X at a Time”

For a while, Seattle-based Jones Soda—known for some wacky marketing stunts—sold a zero-calorie soda it called Zilch. It’s no longer available. 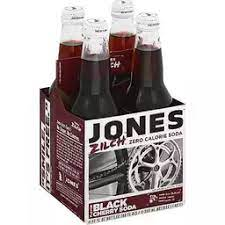 Zilch, by Nancy Lublin (2010), promises to tell how “businesses and not-for-profits can get more bang with less buck.” 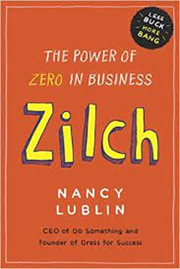 And then there’s “Zilch,” the surrealistic 1967 Monkees single that still (or again) has a fervent enough fan base to have inspired a podcast called, naturally, “Zilch!” 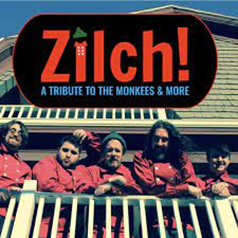 UPDATE! Via Twitter, I’ve learned that Daniel M. Lipkin introduced “zilch” into physics in a 1964 paper. It’s defined as a conserved quantity of the electromagnetic field. (Thank you, Seth Lipkin, son of Daniel!)