In the movies, places are often dark and lonely. 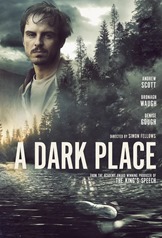 A Dark Place (2018), about a 20-something man “struggling to put his life back together. 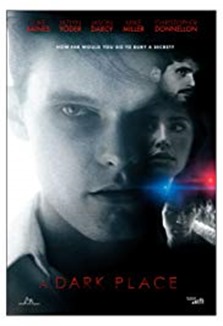 Dark Places (2015), starring Charlize Theron as the survivor of a family tragedy. Based on the novel of the same title by Gillian (Gone Girl) Flynn. 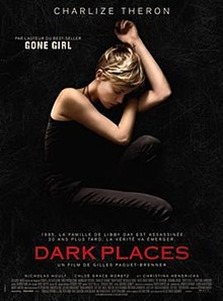 In a Lonely Place (1950). Great cast and director—Bogart plays a screenwriter! Viewable on Amazon Prime and other streaming services. 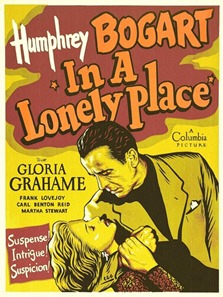 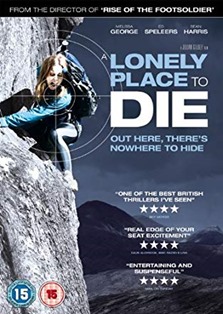 Sometimes the title is a red herring.

A Safe Place (1971) isn’t really safe at all. The film was the directing debut of Henry Jaglom; it was called “pretentious and confusing,” “superficial,” and “a heavy burden on the viewer.” 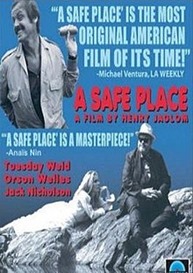 The Place Beyond the Pines (2013) is more about family troubles than location. The Good Place (2016–), a comedy about the afterlife in which all the dead people are young. And the place isn’t really, you know, good. 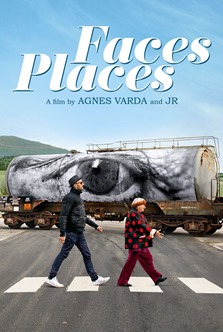 Sometimes the place is so reassuring it’s recycled.

A Place of Our Own (1998), a daily half-hour program about child care. 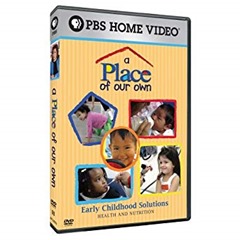 A Place of Our Own (2004), a documentary about Oak Bluffs, an African American resort community on Cape Cod. Like the child-care Place of Our Own, it originally aired on PBS. 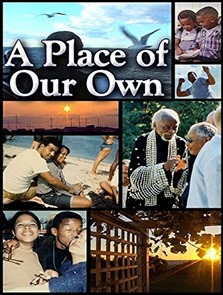 Some places are towns; others are places in towns.

Peyton Place was a novel (1956) that became a movie starring Lana Turner (1957) that became a nighttime soap opera that launched Mia Farrow’s career (1964–1969). “Peyton Place” became a metonym for scandal and gossip. The novel’s sequel, Return to Peyton Place, was also turned into a theatrical movie, a daytime soap opera, and several made-for-TV movies. For the record, “place” is more often associated with street names than with town names. 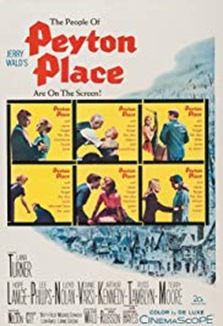 Melrose Place (1992–1999), a nighttime soap opera that aired on Fox, was the address of a fictional apartment complex in West Hollywood. There’s a Melrose Avenue and Melrose District in Los Angeles, but as far as I know there’s no actual Melrose Place. 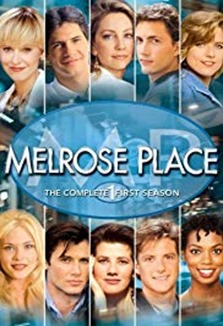 Some places are personal. 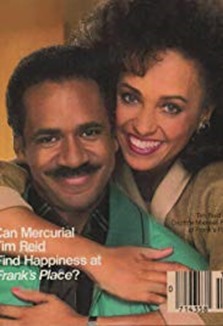 Archie Bunker’s Place (1979–1983) was a spinoff of the hugely popular sitcom All in the Family. The “place” was a bar in Queens that Archie owned and ran. 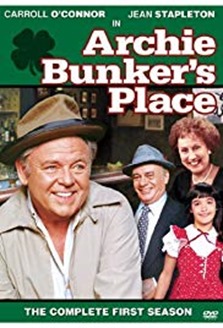 Posted at 05:00 AM in Film, Television, Titles, Trends | Permalink

Maybe "A Quiet Place Part II" could have been called "Misophonia:Not So Silent Lambs"?