App. ADS’s 2010 word of the year was relatively novel a decade ago. Thanks to the spread of mobile technology, it’s now ubiquitous. Defined as “an application program for a computer or phone operating system, app reached a wide audience through Apple’s “There’s an app for that” advertising slogan for the iPhone. 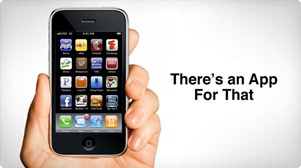 Blockchain. The foundation for bitcoin and other cryptocurrencies, blockchain is a linked and cryptographically secured list of transactions. It was conceptualized in 2008 by a person or persons using the name Satoshi Nakamoto; according to a Wikipedia entry, block and chain were used separately in Nakamoto’s 2008 paper, but by 2016 blockchain they had consolidated into a single word. Bitcoin made its debut in January 2009 and soon afterward attracted near-fanatical speculation and investment. (In 2017, shares in a small US soft-drink company, Long Island Iced Tea, quadrupled in value in a single day after the company changed its name to Long Blockchain Corporation.)  Blockchain was a Fritinancy word of the week in November 2017. 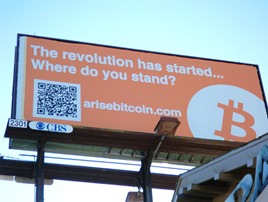 Climate change. Sea-level rise, wildfires, hurricanes. Atmospheric rivers, thundersnow, bombogenesis. “It’s been a decade of adapting to a new normal while clumsily figuring out how to safeguard the future from a climate crisis that’s only going to get worse,” wrote Justine Calma for The Verge. When the documentary An Inconvenient Truth was released in 2006, “global warming” was the more commonly used term; since then, climate change—which first appeared in scientific papers in the mid-1950s—has gained significant ground. 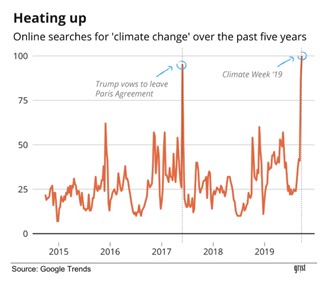 *Disruption. In an earlier decade, it would have been called a “paradigm shift.” In the 2010s we called it “disruption.” Disruptive was seen as a positive thing in technology (e.g., Internet of Things: see below) and finance (e.g., blockchain: see above). It was a bad thing when it affected climate and travel. Depending on your politics, disruption was either welcome or appalling (e.g., Tea Party, Trump). Everywhere you turned, disruption was unavoidable *My pick for Word of the Decade. 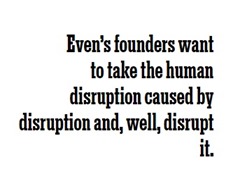 Fake news. Not only has fake news been omnipresent during the last four-plus years, its meaning underwent an abrupt and unexpected shift over that period. When it first surfaced, before the 2016 US presidential election, it referred to content mills in Macedonia and elsewhere that were spreading disinformation about the candidates (especially Democrat Hillary Clinton). After the election, Donald Trump and his enablers “were using the term to attack media outlets they didn’t like,” as the BBC News put it. Fake news was the American Dialect Society’s word of the year in  2017. I wrote about fake news in November 2016 and about deepfake in July 2018.

Hashtag. The first time I saw a hashtag in movie credits was in 2010. The movie was The Social Network—the Facebook origin story, fictionalized — and #TheSocialNetwork appeared at the very end. (That’s how I remember it, anyway. It may have been #TheSocialNetworkMovie.) By 2013 a hashtag was the title of a movie: #chicagoGirl, and every movie, event, trend, campaign, and mood had its own hashtag. The hashtag was invented but not named in August 2007 by Chris Messina, who proposed it as a way of identifying groups on Twitter; Stowe Boyd came up with the hashtag (or hash tag) name, coined from hash mark and tag. It took almost two years after that for Twitter to hyperlink tweeted hashtags, and another year for hashtags to have widespread influence as identifiers for political protests such as #OccupyWallStreet. Hashtag was the ADS’s 2012 Word of the Year. I got a kick out of how it was used as an infix in “Veep,” Season 7 Episode 3 (“Pledge”).

Influencer. As lexicographer Jane Solomon wrote in January 2019, usage of “influencer” has undergone a “meteoric rise” in recent years. In 2012, LinkedIn created its Influencers program to spotlight “thought leaders” (a predecessor to influencers); by 2014, influencer had worked its way into business culture so effectively—some would say insidiously—that the editor-in-chief of the Silicon Valley Business Journal, Greg Baumann, included it in a list of “the most loathsome business words” of that year. Dictionary.com, which added influencer in 2016, provides two definitions: “a person or thing that influences” and “a person who has the power to influence many people, as through social media or traditional media.” Read more. And sign up, if you dare, for internet-culture reporter Taylor Lorenz’s Influencer Dashboard, a newsletter about the business of the influencer world. 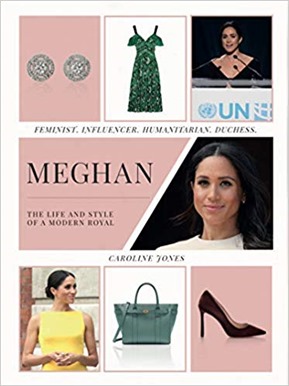 Internet of Things. The term has been around for 20 years, but its emergence as “the point in time when more ‘things or objects’ were connected to the Internet than people” took shape around 2008 or 2009. According to a 2011 Cisco white paper, the things/people ratio grew from 0.08 in 2003 to 1.84 in 2010. IoT, as it’s frequently abbreviated, is behind all those “smart” devices (see smart, below), from thermostats to door buzzers to war toys (sometimes called the Internet of Military Things). Internet of Things was one of my words of the year for 2014. I wrote about things as a thing here.

thanks, i hate it pic.twitter.com/HRSzl80Dnc

Journey. Are you dieting? No, you’re on a weight-loss journey. Modified your religious beliefs? That’s your faith journey. Having some ups and downs in your professional life? Welcome to your a career journey. We’ve been using journey as a stand-in for “experience” or “series of events” for a few decades, but usage rose steeply after it became a staple on “reality” TV shows like The Bachelor. “Once rare and remarkable, incredible journeys have become incredibly commonplace,” Stacy Woods wrote in Esquire in 2013. I wrote about the journey metaphor in 2016.

Smart. Here’s a sampling of the more than 2,000 SMART trademarks submitted to the USPTO just since 2018 (there are more than 13,000 in all): Smart Canine, SmartSeismic, SmartFlower, GigSmart, Smart Milk, SmartPay, Smart Pocket, Smart Sentry, SmartShare, Smart Cuffs (“blood flow restriction devices in the nature of tourniquets for use in physical therapy and muscle strengthening”). Smart is not, of course, new—we’ve had it since Old English, although it meant only “to be painful” back then—but the advent of smartphones (especially the iPhone, introduced in 2008) and smartwatches (especially the innovative Pebble, introduced in 2012) transformed smart’s meaning into “enhanced with technology.” I wrote about smart in 2015. 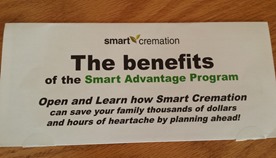 Streaming. It’s signified “transmitted over a computer network” since the late 1970s, but few of us had reason to use it in that sense until the last decade, when home computers and internet capacity became powerful enough to allow media such as music (via services such as SiriusXM and Pandora) and video (via Netflix and others) to stream into our ears and eyes without stutters and glitches. Remember the cola wars? Welcome to the streaming wars.

Unicorn. When venture capitalist Aileen Lee came up with unicorn in 2013 as a tag for “a privately held startup company valued at $1 billion or more,” such things were—like the mythical beast—statistical rarities; Lee counted just 39 of them. No longer: Crunchbase names 524 unicorns at last count. There’s so much money sloshing around in Silicon Valley and its counterparts that new descriptors have been coined: a “decacorn” is a company valued at more than $10 billion; a “hectocorn” is valued at $100 billion or more. Fun fact: For a while, at least, Canadian tech unicorns were called narwhals—creatures that are, like unicorns, single-horned, but unlike unicorns actually exist. 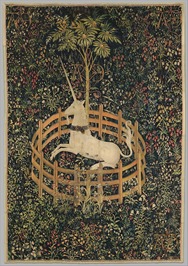