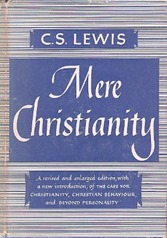 In Yeats’s “The Second Coming” (1919), the mere of mere anarchy means “unmitigated,” a sense that was common through the 19th century. Mere Anarchy was borrowed for the title of a Star Trek fanfiction series (2006-2007) and a Woody Allen essay anthology (2007).

The mere we use today is more modest. The OED’s definitions include “only what it’s said to be” and “insignificant” or “ordinary” (that, I think, was my mousy mere); its origins, the OED says vaguely, are “probably” Latin (merus, “pure”) and “probably” Middle French (mer, which also meant “pure,” not “ocean”). 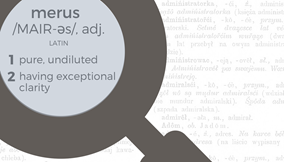 I frequently pass by the legal-tech company Merus in downtown Oakland. The website painstakingly explains that the name “is the singular form of the Latin word for ‘Pure’ and reflects our grand mission of enriching clarity, transparency, and elegance to the practice of law.”

The collocations of mere –the words it’s most frequently combined with – include accident, trickle, handful, and mortal.

For Mere Mortals is the series of title of how-to books for computer scientists. 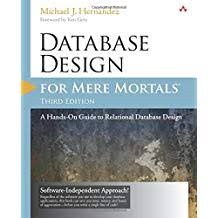 In my own line of work, name development, I often encounter the mere exposure effect, also known as the Zajonc effect, after the social scientist who first described it. Mere exposure leads us to like something we initially disliked: a new food, building, fashion, or, yes, brand name. I wrote about the Zajonc effect here. 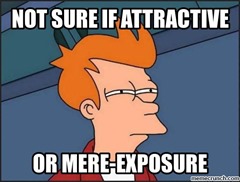 Meme via a post on the Portland Flag Blog about the “challenge faced by anyone trying to update or change an established flag design.”

Why mere, why now? Friends, it came to me in a dream about creating a brand name. Yes, I dream about name development. Yes, the name incorporated mere. No, I won’t tell you anything else about it, because nobody cares about other people’s dreams unless they involve a benzene ring.

Posted at 05:00 AM in Etymology, Poetry, Titles, Word of the Week | Permalink