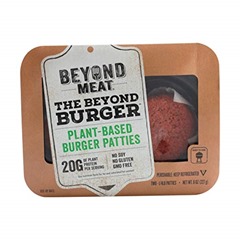 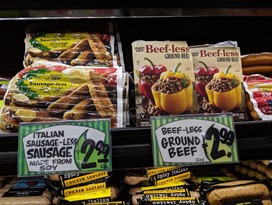 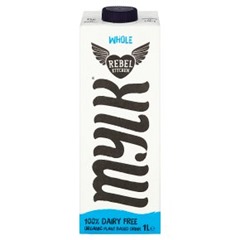 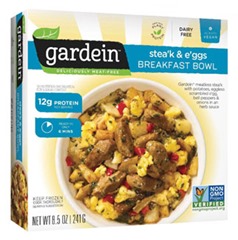 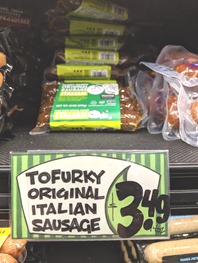 All of these names are based on an assumption that meat-words are the default and plant-based versions can only aspire to that standard. In most cases, though ,the “meat-words” are meaty only from custom, not etymology or history. Burger is a truncation of “hamburger,” which was originally half of “hamburger steak” or “hamburger patty”; hamburger simply means “from the city of Hamburg, Germany,” where the recipe may or may not have been dreamed up. Frankfurter, later shortened to frank (and then colloquialized to “hot dog”), likewise means “from the city of Frankfurt, Germany”; meatiness is implied but not inherent. Sausage comes from Latin salsicus, which means “seasoned with salt”; it came to denote tube-shaped chopped meat, but that’s not how it started out. A fillet was originally “a little headband”; the word means “a thin strip or filament.” And patty is related to “paste” and “pasta.” It doesn’t get more vegetarian than pasta. 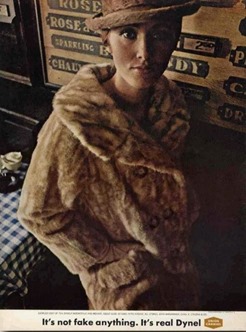