Continue reading "It’s not fake anything" » 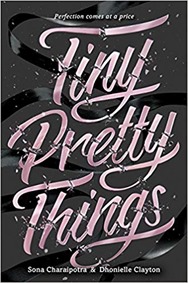 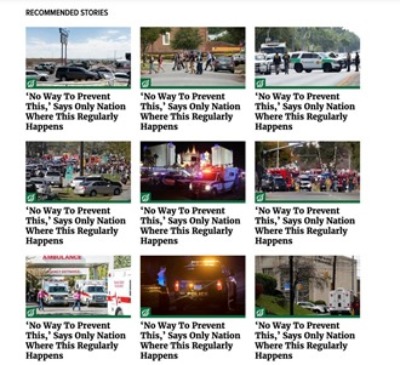