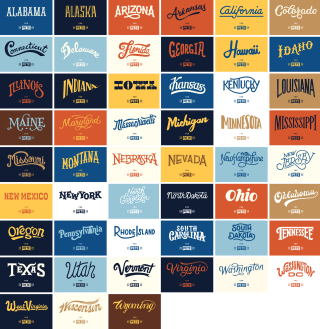 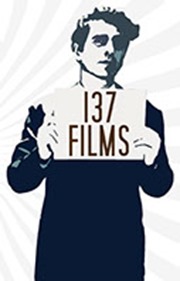 Continue reading "How 137 Films got its name" » 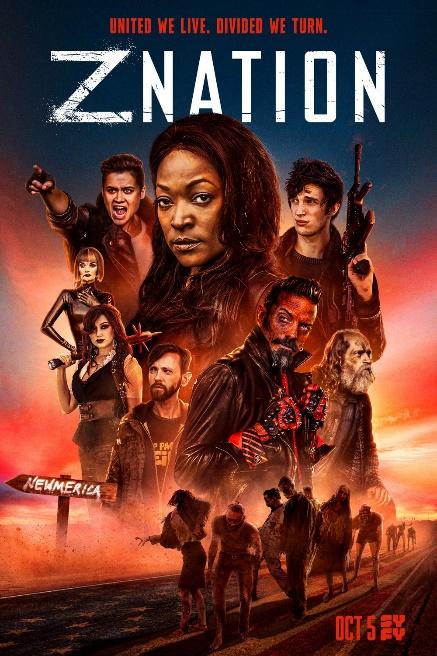 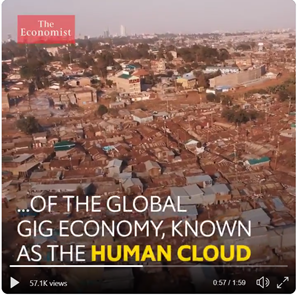