« What are naming criteria, anyway? | Main | Name in the news: Haven »

Word of the week: Workism

“The religion of workism is making Americans miserable,” writes Derek Thompson in The Atlantic, coining a word and then defining it as “the belief that work is not only necessary to economic production, but also the centerpiece of one’s identity and life’s purpose; and the belief that any policy to promote human welfare must always encourage more work.”

Workism is not to be confused with an older coinage, workerism, “a political theory that emphasizes the importance of, or glorifies, the working class.” (Workerism first appeared in English in the 1950s, following parallel coinages in French and Italian.) Workism, by contrast, started with “the moneyed elite but,” Thompson writes, “the ethos is spreading—across gender and age”:

Even as Americans worship workism, its leaders consecrate it from the marble daises of Congress and enshrine it in law. Most advanced countries give new parents paid leave; but the United States guarantees no such thing. Many advanced countries ease the burden of parenthood with national policies; but U.S. public spending on child care and early education is near the bottom of international rankings. In most advanced countries, citizens are guaranteed access to health care by their government; but the majority of insured Americans get health care through—where else?—their workplace. 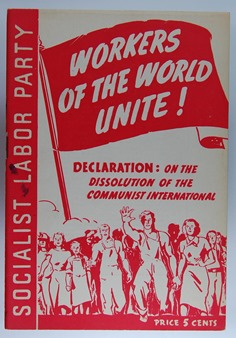 The addition of -ism to work – instead of some other noun-making suffix, like -ology – does a specific kind of, well, work. An ism without a prefix is a doctrine or a belief; different flavors of belief – Buddhism, Judaism, Protestantism, Hinduism, paganism – are almost without exception isms. (The big exception is Christianity, the umbrella term for belief in the divinity of Jesus of Nazareth. Christianism is something else: The journalist Andrew Sullivan, a Roman Catholic, came up with Christianist in a 2003 blog post to describe “those on the fringes of the religious right who have used the Gospels to perpetuate their own aspirations for power, control and oppression.” In 2009 he published a post titled “Christianity vs Christianism, Love vs Power.”)

But ism plays other linguistic roles as well. In Making New Words (2014) devotes more than four pages to ism’s many uses. It can be attached to an “unanalyzable adjective” (nude –> nudism), to a quality (hero –> heroism), to a type of person (critic –> criticism), to an adjective (liberal –> liberalism), and even to a non-English word (hypnotism, exorcism, hedonism). 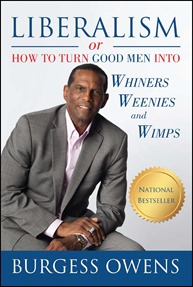 Liberalism: “Support for or advocacy of individual rights, civil liberties, and reform tending towards individual freedom, democracy, or social equality” – OED. First documented in English in 1816.

Certain isms carry a whiff (or more) of opprobrium: racism (originally used in the 1930s to condemn Nazi theories), sexism (mid-1960s: “prejudice, stereotyping, or discrimination, typically against women, on the basis of sex”), ageism (1969), and, recently, weightism and lookism. Autism, which entered English in 1912, is a borrowing from German autismus that combines ism with a clipped form of Greek auto, meaning “self.” (“The notion is of ‘morbid self-absorption,’” according to the Online Etymology Dictionary.)

-ism is robustly productive in English. We find it, for example, attached to personal and place names: Bushism (a type of malapropism attributed to George W. Bush), Aristotelianism (a system of thought formulated by Aristotle), Trumpism. 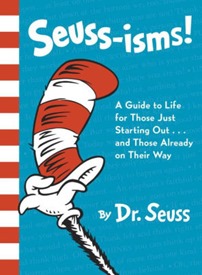 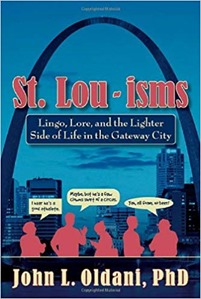 St. Lou-isms, in which the is of St. Louis elides with the is of isms.

And data-ism? The author of this 2014 book calls it “the revolution transforming decision-making, consumer behavior, and almost everything else.” Whew. 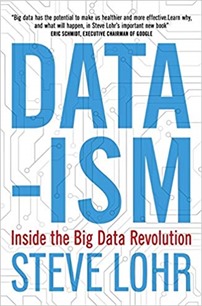 For a much deeper dive into the universe of isms, take a look at -Isms and -Ologies, which has an introduction by Michael Lewis (The Big Short) and sections on politics and history (abolitionism, Bolshevism, feminism, Jihadism), philosophy and the arts (cubism, Impressionism, existentialism, minimalism), sexual perversions (fetishism, sadism, masochism), and, of course, politics – but no workism. Yet. 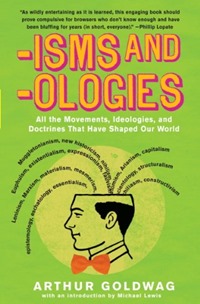 More isms from the Fritinancy archives:

Posted at 06:00 AM in Isms, Neologisms, Word of the Week | Permalink