'Tis the season for cups of cozy. Our #holiday teas are here! Find them at a store near you for a limited time or online at https://t.co/c65BaXdON7 pic.twitter.com/MMcfMHSpCh

I bet you didn’t know that cozy was potable.

And I also bet you didn’t know just how early the ’tis-the-season season starts. Mededitor spotted this ’tis on October 30.

Amateurs! I caught this one in August.

It turned out that the season for wildfires was tragically extended this year.

This message, from Everlane, popped up in my inbox on November 8.

My pal Andy Behr, lately of the San Francisco Chronicle, is a tireless ’tis-hunter. She forwarded the next four offenders to me. 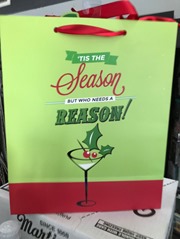 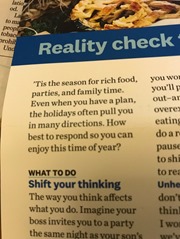 Andy’s note: “Weekly homily from WW, a futile rebranding of Weight Watchers (like anyone is going to say six syllables instead of three).” Read about that rebranding.

An editorial headline in the December issue of Town and Country, where the line between editorial and advertising is, shall we say, wobbly. 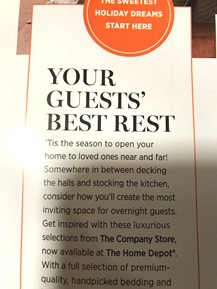 'Tis the season to open your home to loved ones near and far? Fat chance. (Cross-promotional ad in the December issue of House Beautiful.)

And me? I saw this ad for Nectar mattresses on NewYorker.com, right above Susan Glasser’s December 5 story about George H.W. Bush’s funeral. If it was supposed to be a targeted ad, it missed. 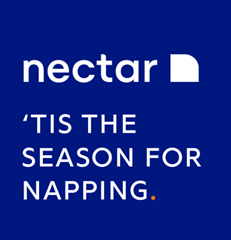 “’Tis the season for napping.”

The Holiday Solidarity Toy Drive is sponsored by Moms United Against Violence and Incarceration. The link goes to an Amazon gift registry. 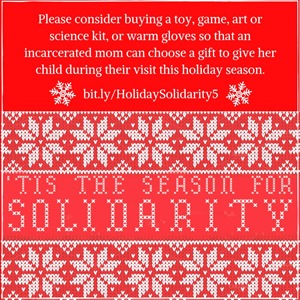 “’Tis the season for solidarity.”

Even though they’re missing a crucial apostrophe, these “’Tis the Season to Be Naughty” cards have the right up-yours spirit. 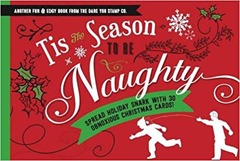 But nobody can out-’tis Effin Birds. 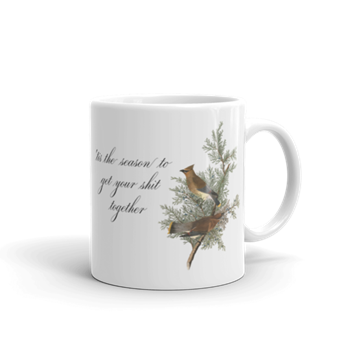 “’Tis the season to get your shit together.” $20 each, $5 of which goes to the Audubon Society.

For past collections of ’tis-the-season-shaming, start here.

Posted at 06:00 AM in Advertising, Cliches, Journalism, Profanity, Tis | Permalink