« Three acronyms and an ism | Main | Word of the week: Textavism » 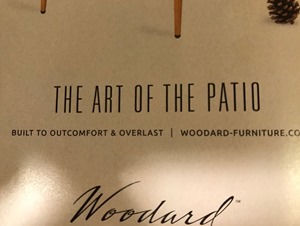 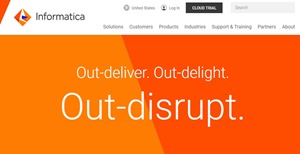 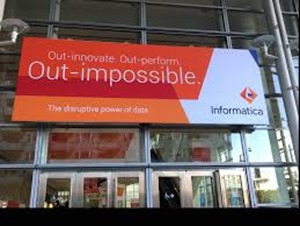 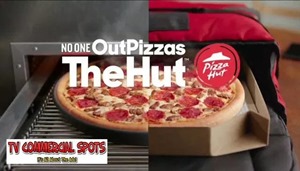 Thank you, Mike Pope, for forwarding “No One OutPizzas The Hut.” 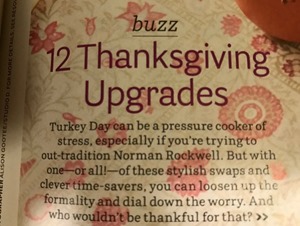 Back to Andy Behr for this buzzy editorial copy from House Beautiful. Trying to out-tradition Norman Rockwell? Not for us, thanks.

There’s a special subset of out- constructions that linguists, with their flair for le mot juste scientifique, call “Out-Xing X.”

Way back in 2006, Mark Liberman collected a bunch of out-Xing X examples on Language Log, all with proper nouns: out-Einstein Einstein, out-Disney Disney, out-Star Wars Star Wars. (Thanks to Q. Pheevr for pointing me there.) Ben Zimmer did some research and found the relevant OED entry, which cites Hamlet (“it out-Herods Herod”), Thomas Paine (“to out-bentley Bentley”), and this excellent phrase from the Daily Telegraph (UK) in October 1995: “She managed to out-Thatch one of the greatest Thatcherites of them all.”

The complete OED entry for out- (prefix) is staggeringly diverse. You can combine out- with verbs (to out-fish fish), with common nouns (to out-villain villainy), and with adjectives (to out-modern the moderns). Out- can mean “outlying,” as in the obsolete forms out-bridge and out-chapel; or “excluded” (out-group); and, as we’ve seen in the ads reproduced here, “to surpass or excel” (out-achieve, out-bark, out-flaunt, out-grunt, out-gloom, out-quibble [!], out-whine). Out- can also add the sense of “to get the better of” (outbargain, outcheat). There are some wonderful obsolete outs, including out-firmament (“the outermost celestial sphere”), out-kneed (with knees projecting outward), and out-quaff.

@OED doesn’t have “out-Florida,” but it does have a lot of entries for the verb “out-noun,” starting 1600s. Here’s a favorite: pic.twitter.com/2AUBsWofrU

OK, I’m out of material and out of steam. Peace out!

Posted at 06:00 AM in Advertising, Trends | Permalink