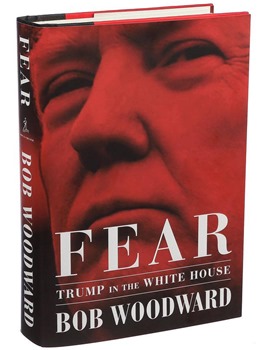 Fear: Trump in the White House. Bob Woodward’s latest book sold 750,000 copies on its first day of publication, September 11. On Twitter, someone suggested a title for the sequel: Loathing. 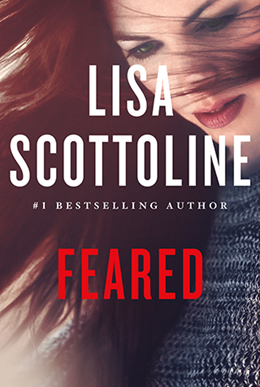 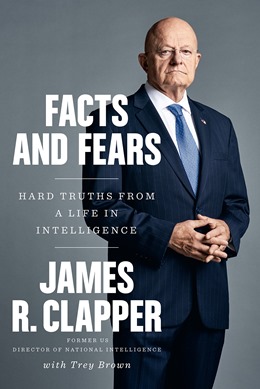 Facts and Fears: Hard Truths from a Life in Intelligence. Former Director of National Intelligence James Clapper – a vocal critic of Donald Trump – published this memoir in May; he writes that Trump’s embrace of Russia “made me fear for our nation.” 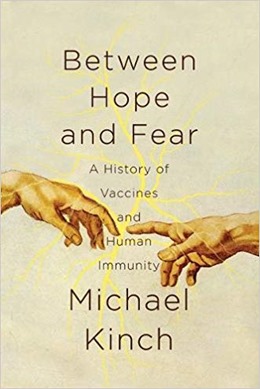 Between Hope and Fear: A History of Vaccines and Human Immunity. Published in July, this “riveting chronicle” examines the science of immunity and the public-policy implications of the anti-vaccination movement. Not to be confused with Between Fear and Hope: Globalization and Race in the United States (2003), Between Fear and Hope: A Decade of Peace Activism (1992), or Afghanistan: Between Hope and Fear (2016). Remember: you can’t copyright a title.

Escape to TV? You can try. 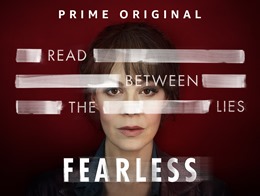 Or you could stream something. 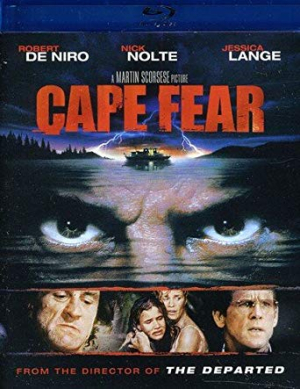 Cape Fear (1991). One of the film’s taglines was “There is nothing in the dark that isn’t there in the light. Except fear.”

Or you could just surrender.