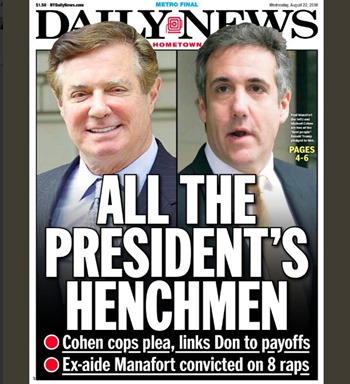 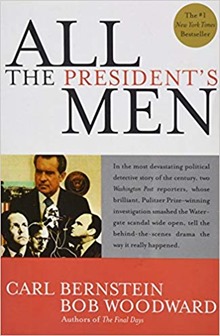 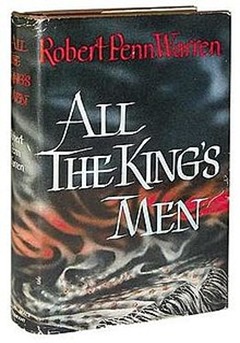 And that title comes, of course, from the traditional English nursery rhyme about Humpty Dumpty, whom “all the king’s horses and all the kings men” couldn’t put together again after his fall from the wall. The rhyme is a story in itself, but for now, let’s talk about henchman. 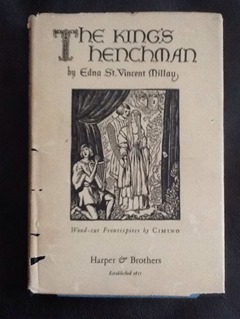 The King’s Henchman, a 1927 American opera with libretto by the poet Edna St. Vincent Millay

The hench component comes from Old English hengest, which meant a male horse (“usually a gelding,” the OED stipulates). In Middle English, a henchman was a groom or squire – someone, that is, whose duties included horse-handling; a hench-boy was a younger version of the same. In 18th-century Scotland, a henchman was a personal attendant or right-hand man to a Highland chief. “Henchman” can also be an English surname, probably derived from the occupational title.

But in mid-19th-century America, the meaning of henchman began to shift, first to “political supporter,” then to “partisan,” and then to “mercenary adherent” or “venal follower,” and finally to “a member of a criminal gang.” Today, in the U.S., henchman is never used in a positive sense. A search of the term in the New York Times archives, for example, turns up mostly criminal references; a Google search of Trump henchman yields citations for Stephen Miller, Rudy Giuliani, Michael Cohen, Roger Stone, and a post on Quora titled “How do I become Donald Trump’s henchman?” (One of the answers: “The really big question is why are you using the word henchman which is defined as one prepared to engage in crime or dishonest behavior on behalf of their leader. Is this your way of letting people know you are anti Trump?” There was no response to the answer.)

Meanwhile, on the other side of the Atlantic, hench – without the man – has acquired a new and decidedly positive slang definition. Back in September 2008, the Daily Mail reported on a new “teenglish” dictionary to help British parents understand their kids; the headline read “Check Me Out, I’m Proper Hench.” Oxford Dictionaries online defines this British-slang hench as “strong, fit, and having well-developed muscles”; it’s used only in reference to men, and dates back to the early years of the current century.

British-slang hench has even inspired a sports-nutrition company name, Hench Nutrition (tagline: “Make It Happen”). The name nods knowingly to its target customer but completely mystified me, an American who thinks of hench only in its nefarious sense. 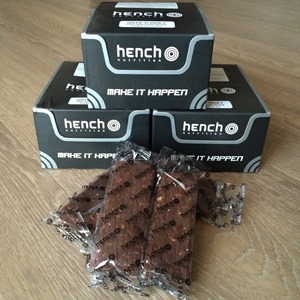 Likewise, I wouldn’t call these “Oats 'N Whey” bars “flapjacks,” although that’s what they’re called in many Commonwealth countries. (See Lynne Murphy’s succinct definitions.) This is what I call flapjacks: With real maple syrup, of course.

Posted at 06:30 AM in Branding, British, Current Affairs, Etymology, Journalism, Slang, Word of the Week | Permalink

The more prominent "Pro Range," circular designs, and "Make It Happen" make this look like a box of ammo.