An analysis of electric-scooter-company names. (Catchword) 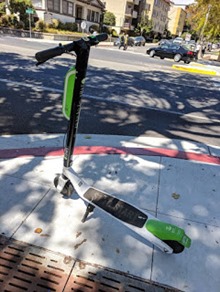 Last month The Weinstein Company – besmirched by the sins of its founder, Harvey Weinstein – renamed itself Lantern Entertainment. The choice was “an easy out” and a missed opportunity, writes brand strategist David Gaglione, who offers some better options. (MediaPost)

Speaking of shame, you know those tsk-tsking messages you get when you opt out of a website’s email list? There’s a Tumblr for them. (ConfirmShaming) 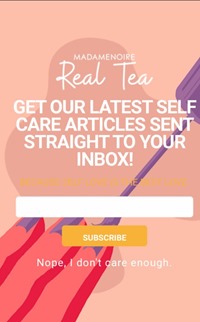 Why do Supreme Court nominees have “sherpas”? (Ben Zimmer for The Atlantic) I wrote about sherpa for the Visual Thesaurus back in 2013, which means the column is no longer paywalled.

On Anglocreep – the flow of Britishisms such as bespoke and amongst into American English – with commentary from astute observers Ben Yagoda, Lynne Murphy, and Jesse Sheidlower. (Huffington Post)

Why is there a dead lion in the logo of Lyle’s Golden Syrup? (The Sun)

Why the sound of a brand name matters. (Fast Company)

The quislings of American collapse. (Umair Haque) I wrote about the history of quisling in July.

Junction, inside lane, and other British words for roads and parts of road systems, some of which may surprise Americans. (Macmillan Dictionary) I wrote about one of those words, chicane, back in 2010.

Oruktor Amphibolos, Quadricycle, and other names for cars that were proposed before we all settled on automobile. (Jalopnik, via MJF)