« July linkfest | Main | On the Visual Thesaurus: That extra S »

Quisling first entered English in 1940, when German forces occupied Norway and Major Vidkun Quisling (1887–1945), a Norwegian officer, diplomat, and fascist leader, collaborated with them. His surname quickly became a lower-case synonym for “traitor.”

Here’s a picture of Norwegian World War II collaborator Vidkun Quisling with Adolf Hitler. It was Winston Churchill who started using the word «quisling» as a term for traitor. Too bad we still need it. #quisling pic.twitter.com/OZuyJouqQd

But Quisling had already been genericized in Norwegian seven years earlier. According to a Wikipedia entry:

The first recorded use of the term was by Norwegian Labour Party politician Oscar Torp in a 2 January 1933 newspaper interview, where he used it as a general term for followers of Vidkun Quisling. Quisling was at this point in the process of establishing the Nasjonal Samling (National Unity) party, a fascist party modelled on the German Nazi Party.

Quisling: A person who betrays his or her own country by aiding an invading enemy, often serving later in a puppet government. #NothingLikeAGosling #OrADucklinghttps://t.co/QRmYtXicSK 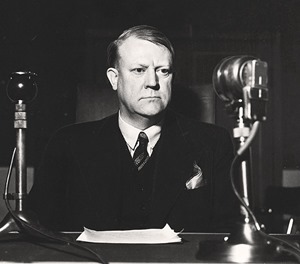 I’d known about quisling for a long time – I was a teenage World War II nerd – but I learned only last week that it gave rise to a verb, to quisle. (This will remind some readers about the famous Kipling joke.) I also learned about quisling’s opposite: Jøssing, a label for a Norwegian patriot.

The Jøssing label (always capitalized) comes not from a person but from a place, the Jøssingfjorden, where on February 16, 1940, a British destroyer freed prisoners from the German cruiser Admiral Graf Spee. According to Wikipedia:

After this incident in the Jøssingfjorden, the term Jøssing came to mean a Norwegian patriot, the opposite of a Quisling (or traitor). The origin of this term is ironic: the Norwegian collaborator government tried to neutralize their nickname Quislings by using the Jøssingfjord event to coin a derogatory term Jøssing, referring to "anti-nazis". This attempt backfired, as it was quickly appropriated as a positive term by the Norwegian populace, and in 1943 the word was banned from official use. As a consequence, the best known illegal Norwegian newspaper got its name from the same incident: Jøssingposten (The Jøssingpost).

Jøssing didn’t gain currency in English, but quisling is alive and well, as are some new coinages. 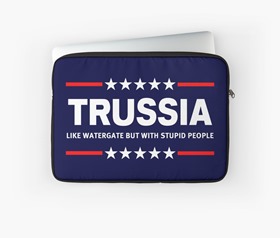 Posted at 06:30 AM in Current Affairs, Eponyms, Word of the Week | Permalink