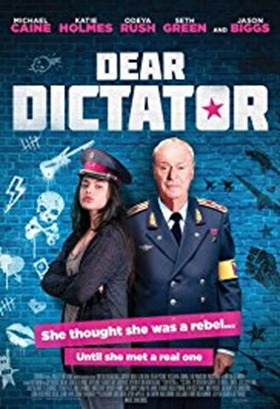 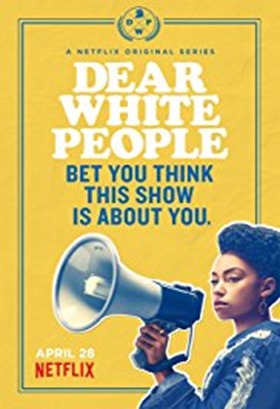 The musical Dear Evan Hansen opened Off-Broadway in March 2016 and moved to Broadway in December of that year; it won six Tony awards in 2017. A national tour will begin in September. 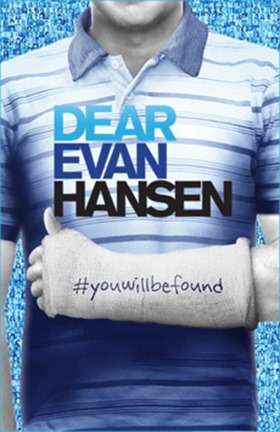 Dear Girl, “a remarkable love letter written for the special girl in your life” (age 4 to 8), was published in December 2017. 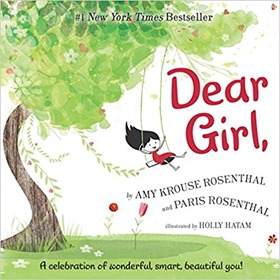 Dear Martin , a first novel by Nic Stone, was published in October 2017. 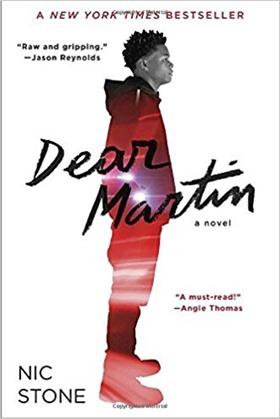 Dear Leader published in 2015, is subtitled “My Escape from North Korea.” “Dear Leader” was the colloquial title given to Kim Jong-Il (1941-2011), father of the current dictator Kim Jong-Un. 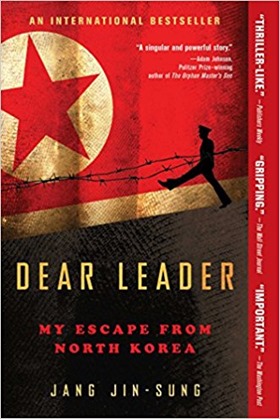 Going back a few more years, Dear John is a 2010 film adapted from the book of the same title by Nicholas Sparks. 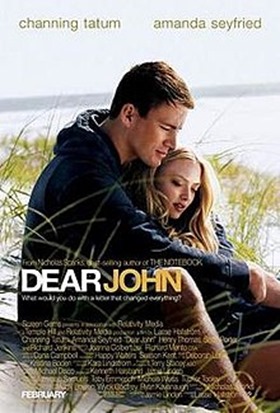 “Dear John letter” entered the lexicon as World War II slang for a break-up letter written by a woman to her husband or sweetheart. There’s a brand of women’s denim and casual wear called Dear John for no apparent reason. 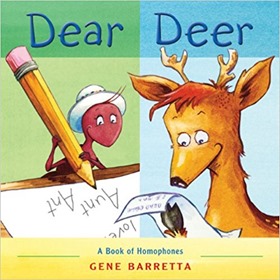 Seeking closure – or at least a closing – to counterbalance all these salutations? Here’s Love, Simon, a teenage coming-out romance opening today. It’s based on a book whose title may have been too multisyllabic for a theater marquee: Simon vs. the Homo Sapiens Agenda, by Becky Albertalli.. Posted at 06:30 AM in Books, Film, Television, Titles, Trends | Permalink