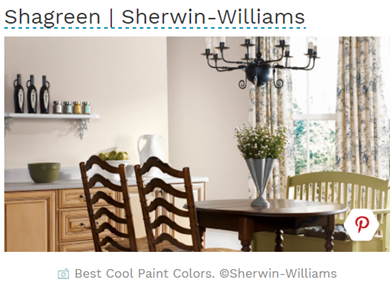 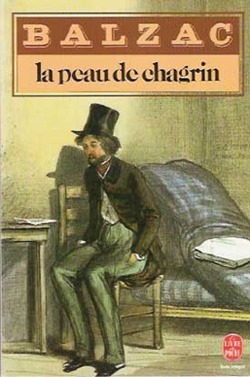 [The book] tells the story of a despondent young man who, on the verge of suicide, comes to possess a magic piece of leather that will grant him his every wish, with the caveat that each wish shrinks the skin, and that when he runs out of skin and wishes, he will die. The book turns out to be a very adult fairy tale about humankind’s troubled relationship with desire in all its forms.

And yes, Handy adds, there’s an intentional pun in chagrin.

That’s just one of the many things I’ve learned from Wild Things, a thoroughly delightful and enlightening survey of contemporary and classic children’s books, from the humorless New England Primer (1690) to the anodyne Dick and Jane (1930s), from Little Women to Goodnight Moon, from Narnia to Oz. The chagrin bit is in a footnote, and there are many other footnotes like it: charming, conversational, and unexpected. If you loved books as a child, or read books to your own children, you’ll want to add Wild Things to your bookshelf alongside Maurice Sendak, Beverly Cleary, and E.B. White.

By the way, the village of Chagrin Falls, Ohio, probably did not get its name from some historical disappointment, unlike, say, Mistake Island, Defeated, Mount Misery, and other sad place names. According to the Encyclopedia of Cleveland History, it was probably named Shaguin, after an 18th-century French trader, Sieur de Seguin, “because the Indians had only an sh sound in their language.” The spelling was “further corrupted” into its current form during the making of a 1797 map. 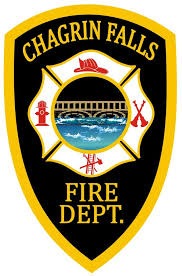 * The OED definition also includes “carking care,” which sent me to carking, a Middle English word meaning “burdensome” or “grievous.”

Posted at 06:30 AM in Books, Colors, French, Titles, Word of the Week | Permalink