Greece and Macedonia are fighting over the latter nation’s name: “The term ‘Macedonia’ is a source of such nationalist fervor on both sides that the dispute has left the Balkan country without a universally recognized name and unable to join international institutions such as NATO.” (Snopes) 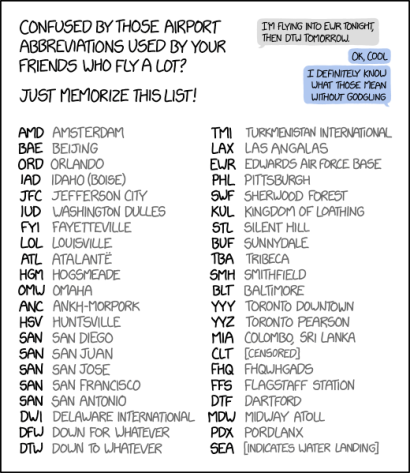 A handy guide to airport abbreviations. (XKCD, via Jonathon Owen)

The oldest trademarks in the world. (Znakitowarowe blog, via Marty Schwimmer)

Czech trademark from 1859. It has been renewed every 10 years and is still in force.

“Of the many methods we have in English for creating new words (compounding, affixation, derivation, acronyms, blends or portmanteau words, coinage, borrowing, back-formation), what is known as functional shift (sometimes also called ‘conversion’), where a word starts out as one part of speech and then becomes another, evokes the most ire.” (Oxford Dictionaries Blog)

Some etymological musings on milkshake duck, chosen by the Macquarie Dictionary of Australian English as the 2017 word of the year. (Mashed Radish) 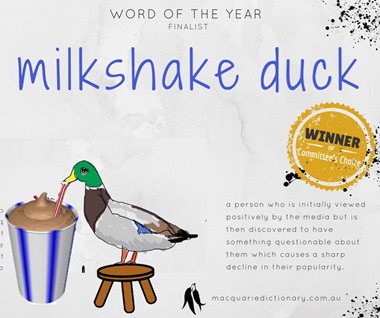 Why do cartoon villains speak in foreign accents? (The Atlantic, via Michel DeGraff)

How corporations use their own histories to create distinction in the marketplace. (Rick Paulas in Pacific Standard)

The 18 best radio and TV commercial  jingles of all time. (American Music Concepts)

The best and worst visual branding of 2017. (Brand New)

Branding guy Scott Milano reviews the product names at this year’s CES (Consumer Electronics Show) in Las Vegas. Tl; dr: Lots of Xs and Zs, and not a lot of originality. (Tanj)

“Here’s an only slightly weird sentence that you might hear in Australia: ‘I had an avo sammie in the arvo with my sparky mate Daz at the servo.’” (Atlas Obscura) 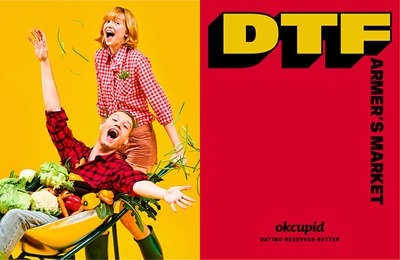