“’Tis the season of the sweater-skirt combo,” quoth Anthropologie. Also spotted in October. 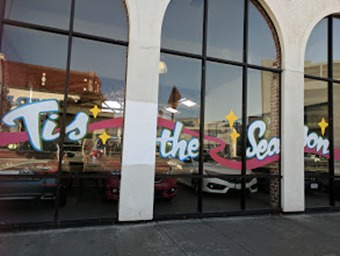 Missing an apostrophe at Honda of Oakland. 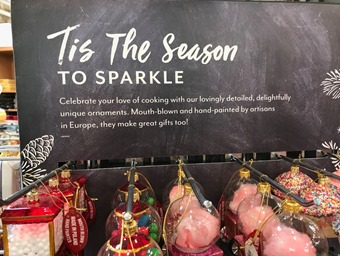 Another missing apostrophe, this time at Sur la Table. And the should be lower case, just like la. 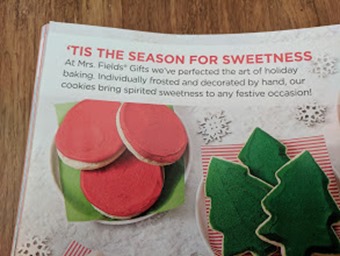 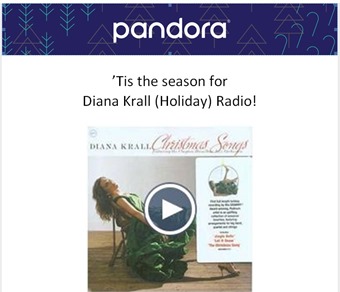 Amour Vert has an important seasonal announcement. Thanks a bunch.

The next three were sent by Andrea Behr, formerly of the San Francisco Chronicle copy desk. 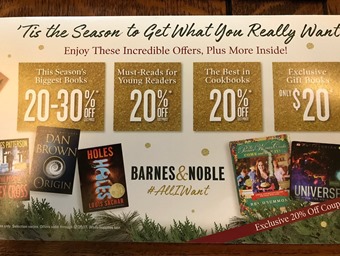 Barnes & Noble: “’Tis the season to get what you really want.” (“What I really want is to put those tisses out of business,” Andy wrote.) 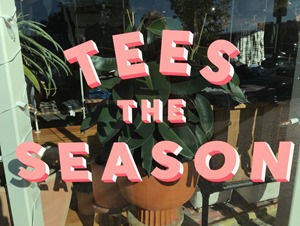 “Tees the [punning] season” at Marine Layer. I do admire the Marine Layer name for a Bay Area company; here’s why. 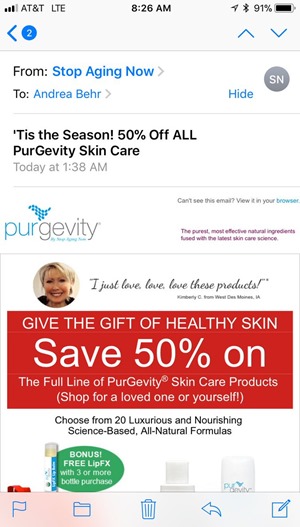 Andy says this one, from PurGevity, is “a double treat”: a ’tis and a name that sounds like a skin emetic. I’d call it a shitmanteau.

And finally, some news-media ’tissing.

Other things 'tis the season for, according to Google:
* holiday-related injuries
* limited-time offers (LTOs)
* tax loss harvesting
* scams
* packages to be stolen
* burglaries
* a menorah sweater

And because you’ve been very, very naughty, I give you … Tits the Season. From The Inked Boys shop.

The ’tisses of Xmas Past.

Am I a bad person because that last item made me laugh?

(If I ask a question like that, will the answer most always be , "No"? Oh dear, now I can't remember that question-in-a-headline rule...Is it Yes? or is it No?)