A Wikipedia entry cites Jesse Dukeminier, “author of one of the leading series of textbooks on property,” who

traces the use of Blackacre and Whiteacre for this purpose to a 1628 treatise by Sir Edward Coke. Dukeminier suggests that the term might originate with references to colors associated with certain crops ("peas and beans are black, corn and potatoes are white, hay is green"), or with the means by which rents were to be paid, with black rents payable in produce and white rents in silver.[2] A 1790 treatise by Francis Buller similarly uses these placeholder names, stating: "If A. have Black Acre and C. have White Acre, and A. has a way over White Acre to Black Acre, and then purchases White Acre, the way will be extinct; and if A. afterwards enfeoff C. of White Acre without excepting the road, it is gone".[3]

According to the same Wikipedia entry, “Blackacre” was also used in the U.S. Reconstruction era to refer to plots of land given to recently emancipated African-Americans. But the term clearly has earlier antecedents. 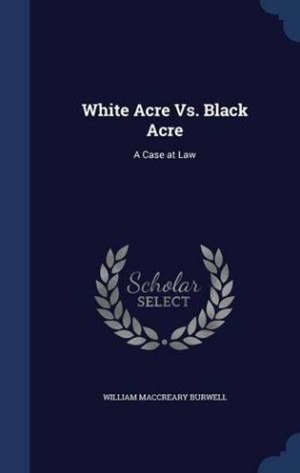 White Acre vs. Black Acre: A Case at Law, a pro-slavery novel published in 1856.

I don’t know how I’d escaped knowing about Blackacre, because it’s taken on a robust and creative life independent of the law. Monica Youn, for example, a graduate of Yale Law School and a published poet, titled a 2016 poetry collection Blackacre. 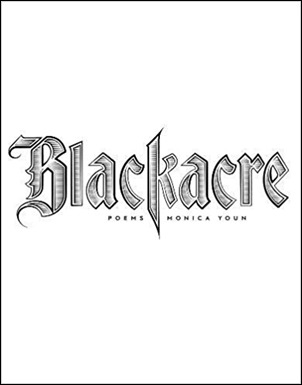 From her publisher’s blurb:

First coined in 1628, the term “blackacre” is a legal fiction, a hypothetical estate. It is also a password among lawyers marking one’s initiation into a centuries-old tradition of legal indoctrination. Monica Youn’s fascinating, multifaceted new collection, Blackacre, uses the term to suggest landscape, legacy, what is allotted to each of us—a tract of land, a work of art, a heritage, a body, a destiny. What are the limits of the imagination’s ability to transform what is given? On any particular acre, can we plant a garden? Found a city? Unearth a treasure? Build a home? Youn brings her lawyerly intelligence and lyric gifts to bear on questions of fertility and barrenness as she attempts to understand her own desire—her own struggle—to conceive a child. Where the shape-making mind encounters unalterable fact, Blackacre explores new territories of art, meaning, and feeling.

“Blackacre” has also moved into the commercial sphere.

The Blackacre State Nature Preserve and Historic Homestead, in Kentucky, was named by the land’s donor, Macauley Smith, who had been a judge on the Kentucky Court of Appeals. According to the website, “Judge Smith, who delighted in words, named the farm Blackacre, a legal term distinguishing one piece of property from another (called a Whiteacre).” 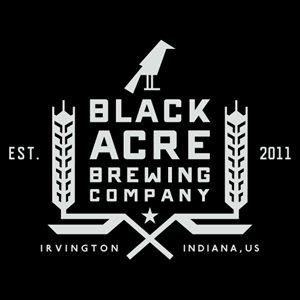 And one more: The Black Acre Brewing Company, in Indiana, was founded in 2011 by friends who met in their first year of law school.

* The practice goes back many centuries. According to World Wide Words, “John Doe” was included in William Blackstone’s Commentaries on the Laws of England (1765–1760), and may be even older.

Posted at 06:36 AM in Beer, Fictional Names, Law, Naming, Poetry, Word of the Week | Permalink