« Portmanteaus in the wild: Seattle and Vancouver | Main | Word of the week: Jabroni » 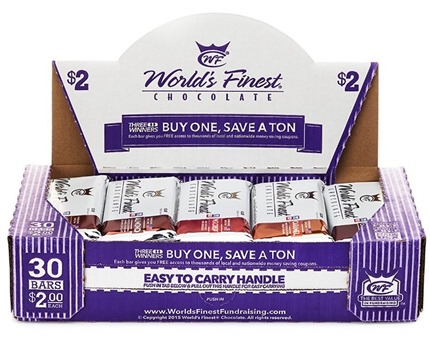 The case in question involves Ivanka Trump and her brother, Donald J. Trump, Jr., and the Trump SoHo “condo-hotel,” which despite the property’s tagline – “Possess Your Own SoHo” – is not in SoHo and has never entitled buyers to true possession. (They were allowed to occupy “their” units only 120 days out of each year.) The units went on sale for about $2 million each in 2007, just before the crash of the financial and real-estate markets; in August 2010 a group of buyers sued the Trump Organization, the developer of record, for “fraudulent misrepresentations and deceptive sales practices.” In addition to the civil suit, the Manhattan district attorney’s office launched a criminal investigation into felony fraud.

Last week, in a story published in NewYorker.com, reporters for the New Yorker, ProPublica, and WNYC revealed that while the criminal case was pending, Marc Kasowitz, the personal lawyer of Donald J. Trump Sr. – the current occupant of the White House – donated $25,000 to the 2012 election campaign of Manhattan DA Cyrus Vance, Jr. Shortly thereafter, Vance dropped the case.

All along, according to the NewYorker.com article, the Trump siblings’ lawyers had maintained that there was nothing illegal about the Trump SoHo’s marketing:

The defense team acknowledged that the Trumps made some exaggerated statements in order to sell the units. But this was mere “puffery”—harmless exaggeration. Such language, they contended, didn’t amount to criminal conduct. The Trumps weren’t selling useless swampland in Florida. The condos existed. And the buyers’ money was in escrow the entire time.

Puffery – from the verb to puff, from an Old English word “of imitative origin” – is a term of art in United States law. It refers to advertising that “states in general terms that one product or service is superior and which does not otherwise imply any specific representation in regards to the product or service,” according to Duhaime’s Law Dictionary. Nolo’s law dictionary calls it puffing, which it defines as “the practice of exaggerating the value of a product, a business, or property for promotional purposes. Sellers are not generally held liable for exaggerations that are considered puffing. But they can be liable for misrepresenting the facts of a product. (See also: fraud)” 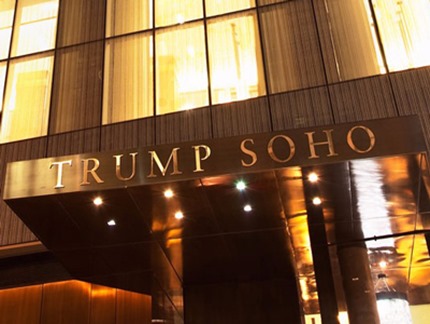 In an interview for the New Yorker Radio Hour, ProPublica’s Jesse Eisinger explained the younger Trumps’ defense: “We didn’t really lie in a significant or material way; this was puffery.” Puffery, said Eisinger, is a “harmless lie”: “You can say this is the greatest hot dog on Broadway, and you can also say that this is the Trump SoHo when it’s not in SoHo. What you can’t do is lie about something that’s materially important to the sale of a security or a condo.” 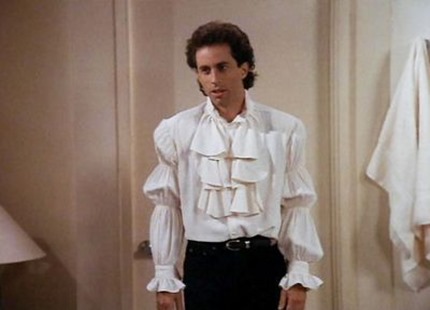 It’s a distinction that can be hard for non-lawyers to parse. “The difference between puffery and false advertising is the difference between legal promotion and illegal marketing claims,” wrote Erika Waters, a lawyer, in the Houston Chronicle’s small-business section. “Puffery is a legal way of promoting a product or service through hyperbole or oversized statements that cannot be objectively verified. On the other hand, false advertising occurs when factually false statements are used to promote a product. For example, stating that a car gets 35 miles per gallon when it actually only gets 30 mpg is false advertising.”

Puffery, wrote Waters, “is used in almost every type of advertisement.” One of the most notable examples came to light in a 2000 case brought by Pizza Hut against Papa John’s, alleging that the latter’s “Better ingredients. Better pizza” ads constituted false advertising. The Fifth Circuit Court of Appeals found that “that statement standing alone was not a verifiable fact that would be relied upon by consumers and, therefore, was mere puffery.”

Related:
Bamboozle
Fourberie
Fake
Mountebank
“The healthiest individual ever elected to the presidency”

Posted at 06:36 AM in Advertising, Law, Real Estate, Word of the Week | Permalink