Hustle is rising again in Our Great West, where it has become a one-word credo for young American businesses and aspiring entrepreneurs. In the last couple of years, trademark applications have been filed for dozens of HUSTLE names, including Girls Who Hustle (web-based information about entrepreneurship), Hustle Tea (iced beverages), and the oxymoronic YogaHustle (a clothing company). Under CEO Travis Kalanick, the 14-point “values code” of the ride-hailing company Uber included “Always be hustlin’”; an admiring essay published earlier this year on Medium noted that “In the world of business, being a hustler is now an industry standard. If you are unable to hustle this does not mean you will fail, but you will likely not excel.” 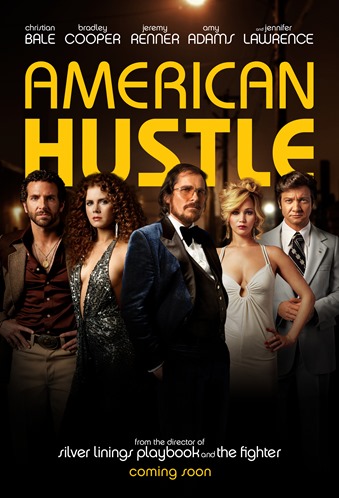 What we’re seeing, Dan Lyons wrote last week in a New York Times op-ed, is “the religion of the hustle.” According to Lyons, Silicon Valley is “branding workaholism as a desirable lifestyle choice”:

“Hustle” is the word that tech people use to describe this nerd-commando lifestyle. You hear it everywhere. You can buy hustle-themed T-shirts and coffee mugs, with slogans like “Dream, hustle, profit, repeat” and “Outgrind, outhustle, outwork everyone.” You can go to an eight-week “start-up hustle” boot camp. (Boot camp!) You can also attend Hustle Con, a one-day conference where successful “hustlers” share their secrets. Tickets cost around $300 — or you can pay $2,000 to be a “V.I.P. hustler.” This year’s conference, in June, drew 2,800 people, including two dozen who ponied up for V.I.P. passes.

(Given that one meaning of hustle is “fraud” or “deceit” – a con game, in other words – “Hustle Con” seems redundant.) A pool hustler disguises his or her skill in order to lure a mark into over-betting. The Hustler (1961).

It no longer suffices merely to hustle; because of college debt, medical expenses, and housing costs, many people also have a side hustle, a term the Merriam-Webster blog investigated in March of this year. Side hustle – a cash-paying job other than one’s primary employment – first appeared in print in the 1950s in African-American newspapers, “applied to both a scam and a legitimate job.” Merriam-Webster cites a March 26, 2017, article in the New York Times, “Basing Life on What You Can Afford”:

"Every millennial I know has a side hustle or two," said Avalon, who does freelance design work, editing work and writing. "I don't know anybody who has one job and makes a living at it.”

There’s a Side Hustle Nation website (“Amplify Your Earning Power”) and articles that recommend “15 Easy Side Hustles Millennials Can Start This Weekend” (travel consultant, buying and selling domain names), “24 Awesome Side Hustles You Can Do While Working Full Time” (babysit, teach music), and “9 Perfect Side Hustles for Moms” (childcare, party planning).

None of the “side hustle” articles mention “call girl” or “con man” as employment options, although “hustler” covers both job descriptions. 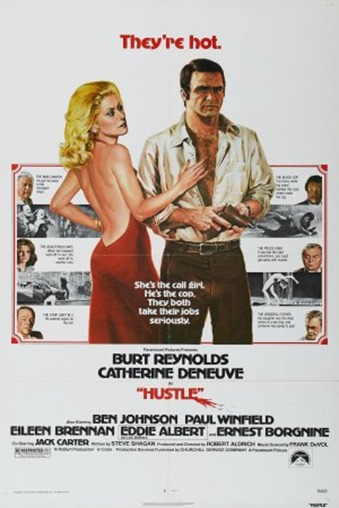 The rhyming, near-synonymous “hustle and bustle” has been a standard English collocation for a long time (I couldn’t find a specific year, or even decade, for its emergence). “Hustle and flow,” on the other hand, has more specific connotations: flow refers to the rhythms and rhymes of rap music and how they interact with one another. According to a Wikipedia entry on the 2005 American film Hustle & Flow, set in the Memphis rap scene, “it turned out to be nearly impossible to find proper translations [of the title] for international release of the film. For example, the Russian translation of the title means ‘The bustle and the motion. The Italian title is appended with ‘Il colore della musica’ which means ‘The color of music’." 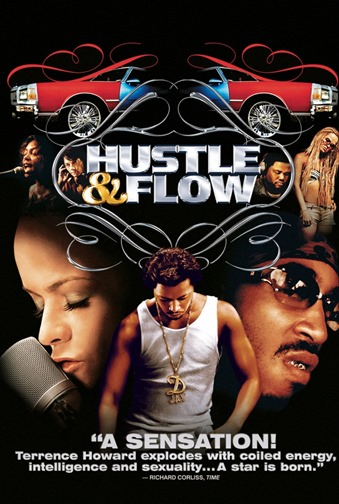 In sports, as in technology, hustle has only positive meanings. “Surely, ‘hustle’ is the single most beloved word associated with sport,” the late sports commentator Frank Deford observed in a 2014 NPR commentary. “As color is to rainbows, as chocolate to the palate, as sweet nothings to love, hustle is to sport.” 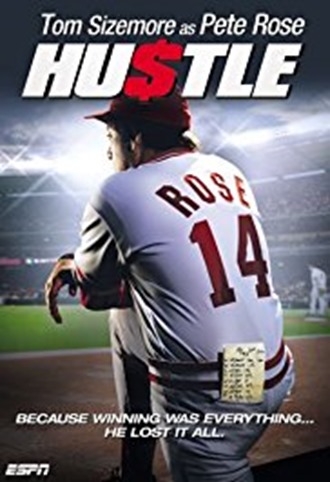 Hustle (2004). Baseball player and manager Pete Rose was nicknamed “Charlie Hustle” by a rival player, Whitey Ford. The nickname acquired a double meaning after Rose agreed to permanent ineligibility from baseball in 1989 amid accusations that he gambled on baseball games, including those of his own team, the Cincinnati Reds.

Depending on how you feel about disco, the dance known as the Hustle (or the New York, Detroit, or West Coast Hustle) is positive, negative, or neutral. The dance emerged from the 1970s disco scene and was popularized by Van McCoy’s 1975 song, “The Hustle.” I couldn’t find a good-enough video of the song, but this dance-exhibition video is pretty outstanding.

Posted at 06:30 AM in Books, Dance, Film, Politics, Slang, Sports, Titles, Word of the Week | Permalink

I can't hear the word hustle or hustler without thinking of that skeevy magazine Hustler.

Maria: Oh, yes indeed! As Wikipedia puts it, Hustler (founded 1974) is the men's magazine with a "focus on the seamier and less romantic aspects of sexuality."