« On the Visual Thesaurus: The new eponyms | Main | Word of the week: Wypipo »

Linguistic analysis of 3 billion Reddit comments reveals distinctions and commonalities among the “alt-right.” A few of the words highlighted in this essay are former Fritinancy words of the week: manosphere, cuckservative, and based. (Tim Squirrell for Quartz)

Wanted a toothbrush, got a cyberpunk future. pic.twitter.com/cwmKz3APVl

Why does every lifestyle startup look the same? Hint: A certain sans-serif typeface has something to do with it. (Eliza Brooke for Racked) 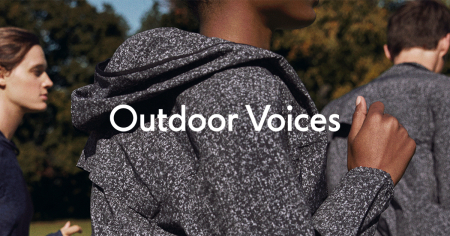 “In the English-speaking world, roly polies go by many names. Maybe you called them pill bugs when you were a kid. Gardeners love coming up with names for them. Some names are not very pleasing: woodlice (ew), carpenter’s flea (bleah), sow bug (yuck), pill worm (ugh, squish it). And then you’ve got some good ones: doodle bugs, cheesy bugs, butchy boys, boat builders, bibble bugs, odimadods, woozy pugs, chisel bobs, potato bugs, tomato bugs, granny greys, Billy buttons, tiddlyboars, monkey peas, peaballs, crunchy bats, chitty bobs, and chuggie pigs.” And the best part? They come from the family Armadillidiidae, which is ridiculously fun to say. (Frank Smith for The Awl, via Ben Zimmer) 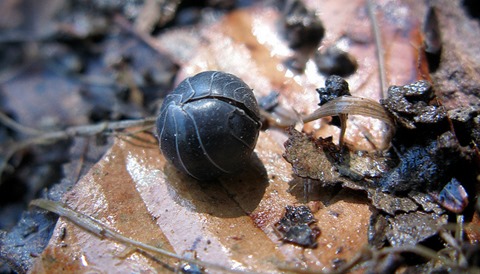 Roly poly via The Awl.

Meet the woman who wrote @realDonaldTrump's campaign Facebook posts - and the tech firm that helped him get elected. pic.twitter.com/9vA3KMIIGj

It turns out there’s no agreement on how to pronounce antifa, the shorthand for anti-fascist. (Language Log) (More on antifa here.)

From James Shaw, the co-leader of New Zealand’s Green Party:

We have a new slogan. ‘Love New Zealand’. Some of you will remember we used it in 2014. But we believe in recycling. #LoveNZ #NZ

And God created Millennial Earth: “And God said, “Let there be light,” and it was lit AF.” (McSweeney’s, via Sam Sanders) (More on AF here.)

“To understand Trump is … to understand his appeal as an aspirational brand to the worst people in the United States.” (David Roth for The Baffler)

So my friend went to a hardware store today. Small businesses rock. pic.twitter.com/UPjB63qwae