Word of the week: Vitriol

After a gunman opened fire June 14 on a Republican congressional baseball practice, responses from the public and the media tended to focus less on American gundamentalism than on the mood that fuels it. One word was used over and over to describe that mood: vitriol.

“It didn’t take long for partisan vitriol to erupt,” noted the lede of a story in USA Today. “Vitriol Is Poisoning America,” lamented the writer of a letter to the Chicago Tribune. A columnist for the Providence (Rhode Island) Journal – “no fan of Trump” – wrote that the American left should “admit that their – our – vitriol can be as bad. Or worse” than that of the president’s supporters. Representative Jackie Speier, Democrat of California, took to Twitter to condemn partisan vitriol:

Many members talked about threats to their lives and families. The vitriol must stop.

Why have so many folks calling for the end of ideological vitriol today not cared about marginalized people who have been targeted & harmed?

All of them were using vitriol in its contemporary sense: “bitterness” or “acrimony of feeling or utterance.” But it took 400 years for that meaning to take root in English. 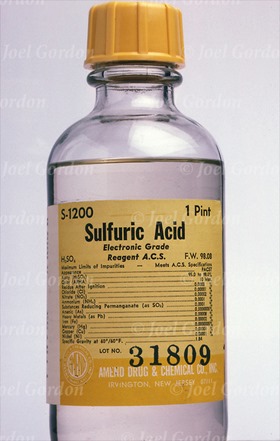 When Chaucer used vitriol in the Yeoman’s Tale (1386), he was referring to a sulfur compound, probably sulfuric acid, which is, of course, highly corrosive. (It was the principal agent in mustard gas, responsible for so many deaths and injuries during World War I.) Vitriol was derived from Latin vitriolus, “glassy,” because the crystals of some sulfates resemble glass. Vitriol retains its chemical meaning in many usages, including black vitriol (a mixture of iron sulfate and iron sulfide), blue vitriol (copper sulfate), and white vitriol (zinc sulfate). Vitriol is related to vitreous (“glasslike”), as in vitreous humor, the glassy substance behind the lens of the eyeball. 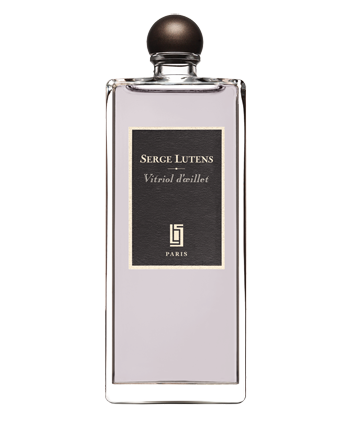 Vitriol first appeared in a figurative sense in 1769, in the writings of “Junius,” the pseudonym of an English writer whose true identity has never been revealed. (“Flat and insipid in your retired state, but brought into action, you become vitriol again.”)

If you’re a Harry Potter fan, you may be acquainted with vitriol in its chemical sense; it figures in some of the films as a component of Belch Powder. People whose interest in the Potter series is much, much more extensive than mine have analyzed the alchemy in the books, and vitriol comes up frequently, as in a Hogwarts Professor post that maintains that Severus Snape represents, or embodies, vitriol. That may well be. However, it is not true that – as one Harry Potter scholar quoted in the post has imagined – vitriol is an acronym for “Visita Interiora Terrae Rectificando Invenies Occultum Lapidem”: “Visit the interior of the earth, and by rectifying you will find the hidden stone.” Points awarded for the effort, though.

Posted at 06:23 AM in Politics, Science, Word of the Week | Permalink