« Word of the week: Vitriol | Main | On the Visual Thesaurus: Failure » Solstice Sunglass Boutique, probably in a mall near you. 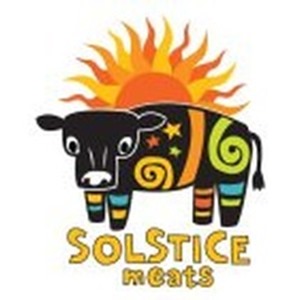 Pontiac Solstice. The model was introduced at the 2004 North American International Auto Show and remains in production. 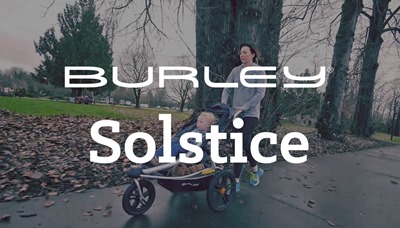 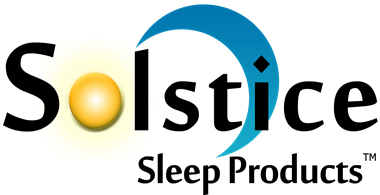 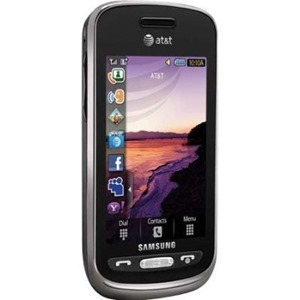 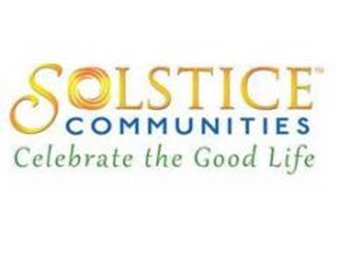 Sadly, the Pontiac Solstice , as with the rest of Pontiacs, are no longer in production.
Very sadly as it was before I got my hands on a Solstice. Red, thank you.