On Wednesday, the Trump “campaign” – yes, they’re still, or again, in campaign mode – sent a fundraising email that attacked Senator Kirsten Gillibrand for being a “radical liberal” (shouldn’t it be one or the other?) … and misspelled her name. 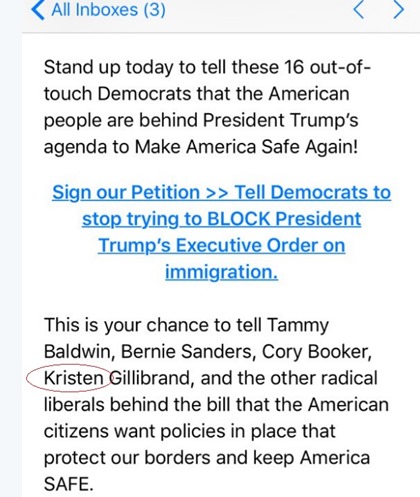 Also on Wednesday, @GovMikeHuckabee had a VERY IMPORTANT MESSAGE about health care.

Take on 4 big diseases that cost the BULK of $$: Cancer, heart disease, Alzheimers, diabetes; find CURES like we did with polio in 50's.

Huckabee’s Twitter bio reads “Former AR Gov, bass guitarist.” (He also ran for president a couple of times; his daughter works in the White House as deputy press secretary.) If he knows anything about medicine – anything at all – that knowledge is sadly absent from his tweet. For one thing, “we” have never cured polio; “we” (Drs. Salk and Sabin, among others) developed vaccines that prevent polio. But Huckabee’s been banging the “war on disease” drum for a long time; as the Washington Post’s Wonkblog pointed out in September 2015, “Richard Nixon already did that in 1971, and we’re still looking for cures today.” Meanwhile, the concept of prevention – of disease, of unwanted pregnancy, of climate disaster – is not in favor among our new overlords.

That’s a good segue to our final moment of derp*, also disclosed on Wednesday. (It was quite a day.) Representative Pete Sessions (R-TX), whose previous legislation has included a resolution “to recognize magic as a rare and valuable art form and national treasure,” introduced a bill to undo the Affordable Care Act, aka Obamacare. Sessions’s proposed short title for the bill is, I kid you not, “The World’s Greatest Healthcare Plan of 2017.” 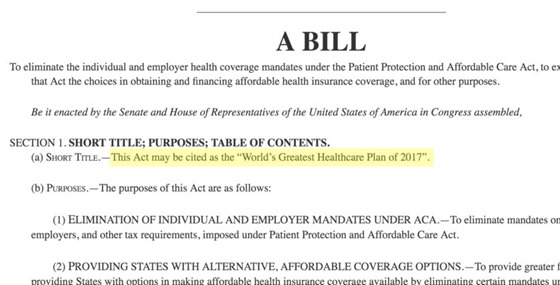 Peter Anderson “Pete” Sessions is not related to Jefferson Beauregard “Jeff” Sessions, the U.S. Attorney General (for now). And World’s Greatest Healthcare Plan of 2017 is not the bill currently under consideration by the majority of his Republican colleagues to replace the ACA; the latter bill, introduced on January 4, is titled the “American Health Care Reform Act of 2017.” But heck, any congressman with time on his hands can write a bill!

Still, I’m not sure what, other than Texas-style grandiosity, would prompt this particular congressman to call his own creation the “world’s greatest” anything. In my experience, superlatives of that sort are either a form of overcompensation or flat-out lying. Consider, for example, the cable network WGN, whose initials originally stood for “World’s Greatest Newspaper” – the Chicago Tribune, that is. It’s a good paper, but greatest? Debatable.

Then there are the candy bars my high school classmates and I were compelled to sell for annual fundraisers, and which are still around: World’s Finest Chocolate. They tasted fine enough when I was 15, but when I got out into the world and sampled really world-class confections, I revised my opinion. 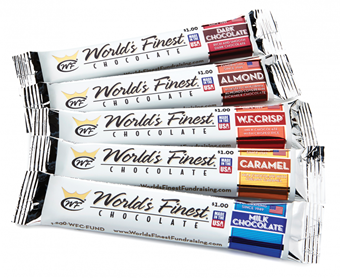 Even “World Greatest Dad” is hardly an objective appraisal. 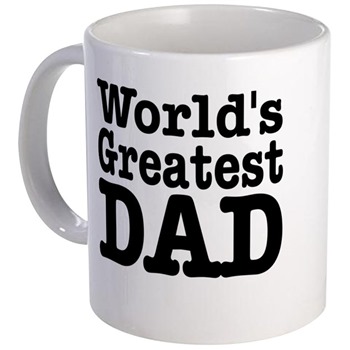 On the other hand, at least one superlative cannot be denied. 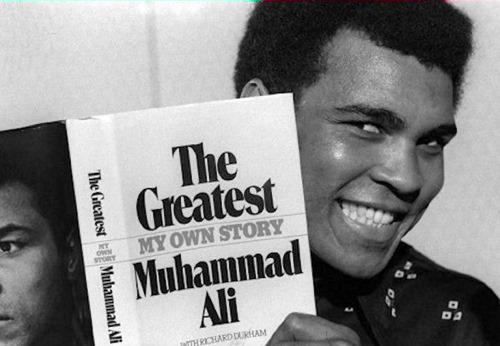 Finally, a personal note: I’m stepping away from the blog for about a week, although I’ll check in occasionally to read your comments.

* Here’s a definition and derivation of derp.

One of those spellings I learned in first grade: "The principal is my pal." I suspect Trump has as many pals as he has principles.

I'm still looking for the definition of "derp."