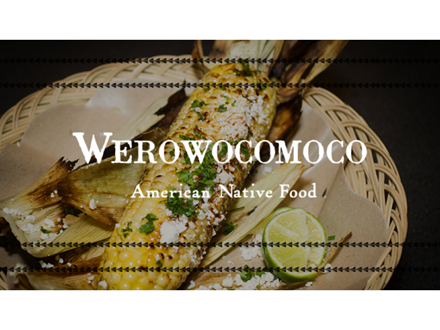 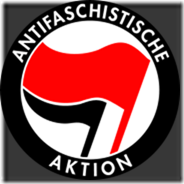 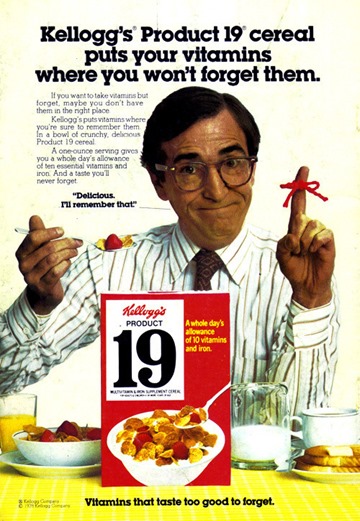 Posted at 07:11 AM in Current Affairs, French, Politics, Word of the Week | Permalink | Comments (0) 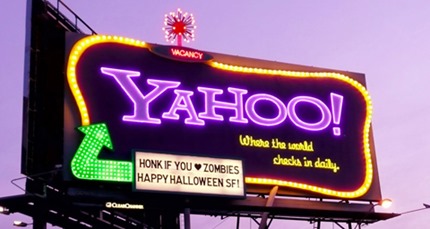 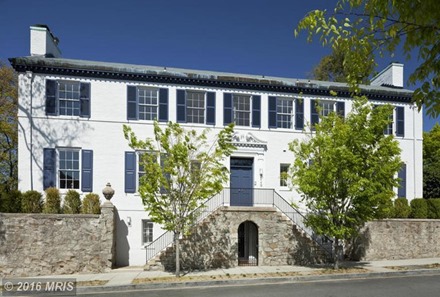