« On the Visual Thesaurus: Fakes, lies, and post-truth politics | Main | Word of the week: Kakistocracy »

’Tis the season for new arrivals! 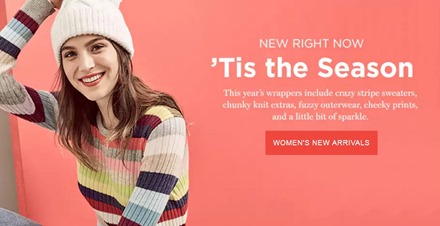 ’Tis the season for a holiday position! 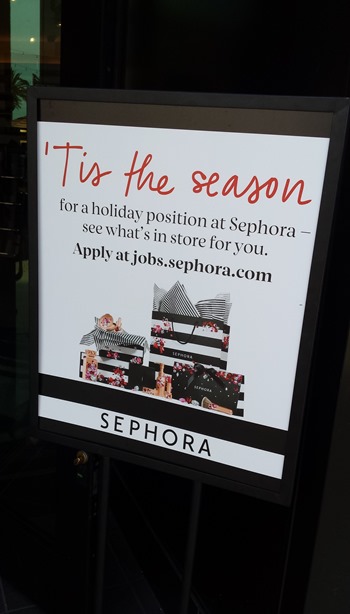 ’Tis the season for Dianne Reeves! 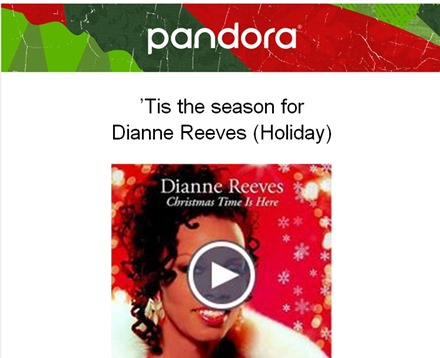 Tis’ (tsk, tsk) the season to give cheer!

’Tis the season to switch! 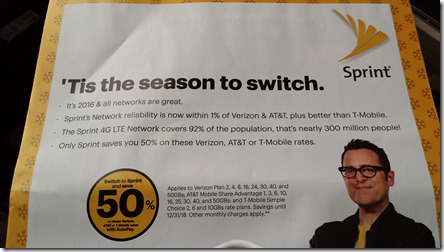 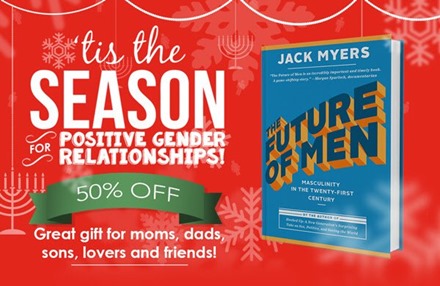 The Future of Men, via Media Village.

’Tis the season to save!

#TisTheSeason to save! Buy one Samsung Galaxy S7, get one FREE! https://t.co/E3YpzQbmxW

See also my ’Tis the Season Archives, going back to 2011.

If you need a refresher, here’s John McIntyre, night editor at the Baltimore Sun, with his annual list of holiday clichés. Leading the list:

Do not attempt in advertisements, either. We thank you, this season and every season.