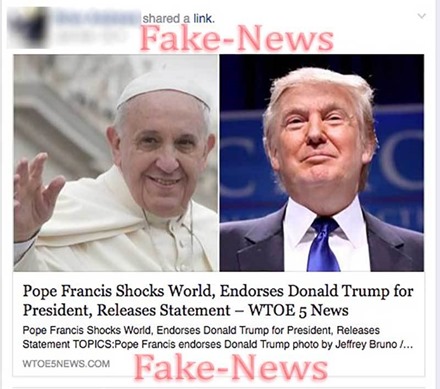 Like some other words associated with false representation (bogus, sham, phony), fake was originally a cant word used by thieves and vagrants. Its earliest documented use, in late-18th-century London, is as an adjective meaning “spurious” or “counterfeit”; the verb form appeared around 1812, and the noun in 1851. The word’s origins are murky, but lexicographers have a number of theories. It may have come from the noun feak (rhymes with speak), “a dangling curl of hair,” possibly artificial; or from the verb feak, a Scottish dialect word meaning “to twitch” or “to flutter.” And those words, according to the OED, may be related to German fegen, “to furbish, to sweep, to clean.” (I immediately thought of Fagin in Oliver Twist. Charles Dickens appropriated the surname from someone he’d worked with at a bootblacking factory.)

An alternate theory holds that fake came from Polari, the specialized British slang spoken by circus performers, actors, criminals, and gay men – the name is a corruption of Italian parlare, to speak – and that its ultimate origin is Italian facciare, to make or do. In its earliest usage, to fake a person could mean to shoot, wound, cut, or kill him: to “do him in.” 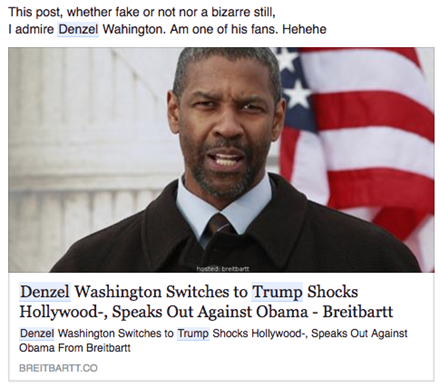 Fake tan was first documented in 1950 in, of all places, the Waterloo (Iowa) Courier. 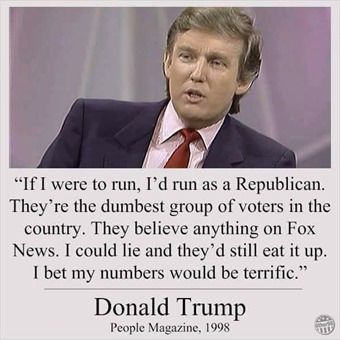 In 2011, Pinchers Crab Shack, a small chain of Florida seafood restaurants, filed a $2 million lawsuit against Wendy’s over the use of the slogan “You can’t fake fresh,” which Pinchers had been using since 2004 (and for which it had had federal trademark protection since 2009.) The case was resolved in 2012 without disclosure of any details to the press. 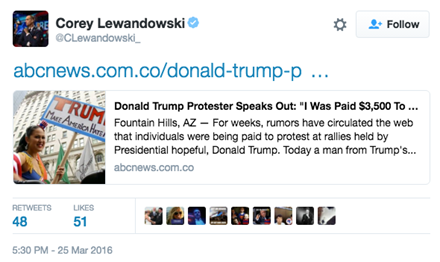 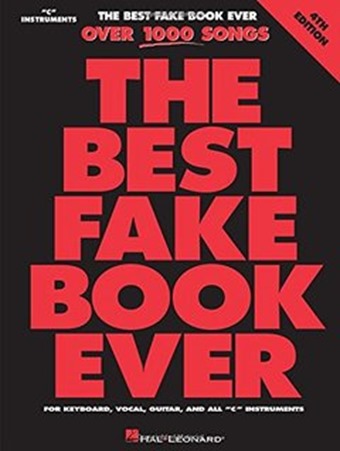 In the world of jazz, a fake book is a collection of lead sheets that help a performer quickly learn new songs. The term first appeared in the late 1940s.

Factcheck.org (“How to Spot Fake News”)

A list of false, misleading, clickbait-y, and/or satirical “news” sources compiled by Melissa Zimdars, assistant professor of communication and media at Merrimack College in Massachusetts. (Source: On the Media interview with Zimdars.)

Posted at 06:20 AM in Current Affairs, Journalism, Politics, Slang, Word of the Week | Permalink

The most popular fake book among gigging jazz musicians is called The Real Book and usually you used to have to ask for it at music stores since it was a violation of copyright (and so they'd keep it behind the counter). Best Music on Broadway in Oakland had copies openly in their bins back when I bought my copy in the 80s and they still had it a couple of years ago when my son bought his.