In 1995 there was Clueless, writer/director Amy Heckerling’s updating of Jane Austen’s Emma; the big-screen version begat a TV series by the same name. Last year brought Limitless, another movie-to-TV recycling, this one about “an average 28-year-old man who gains the ability to use the full extent of his brain’s capabilities” and is hired by the FBI as a consultant. It lasted barely a season.

This season, get ready for four TV shows with one-word “-less” titles. Minimalism? Austerity? Theft? Whatever the reason for the trend, good luck keeping them all straight. 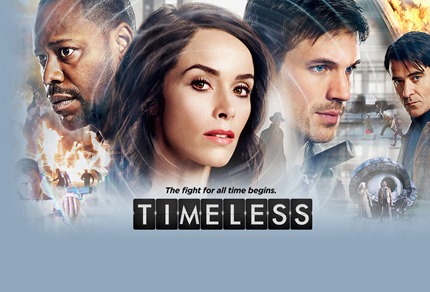 “They’re time-traveling to the past to save America’s future.” Premieres October 3 on NBC. 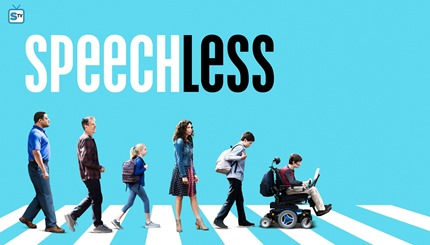 A comedy starring Minnie Driver as the single mother of a nonverbal child with cerebral palsy. Premiered last night on ABC. Image via SpoilerTV. 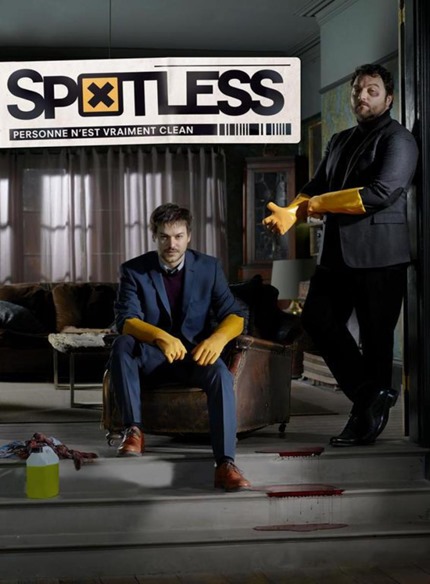 “A sexy and bold one-hour drama laced with dark humor and set in London.” Season 1 now available on Netflix; Season 2 premiere has not yet been announced.: Originally aired on France’s Canal+. 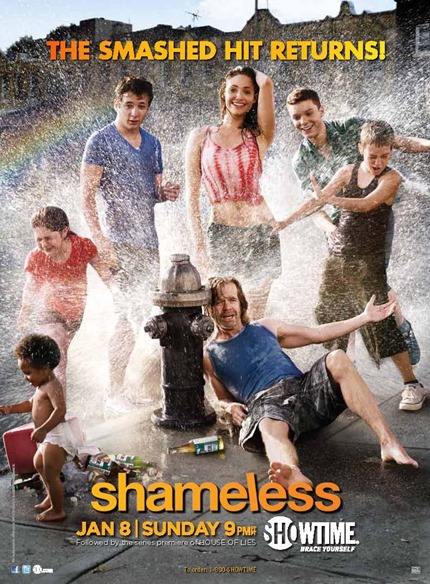 And coming next year:

Powerless, a TV comedy that “shows how an insurance company deals with destruction left by DC Superheros [sic].”

Godless, a TV series set in the American West in the 1880s. (Not to be confused with the 2011 documentary Godless that featured Christopher Hitchens and Richard Dawkins.)

Sleepless, a thriller based on the 2011 French film Nuit Blanche and starring David Harbour, Michelle Monaghan, and Dermot Mulroney.

Flawless (twice – in 1999, with Robert De Niro and Philip Seymour Hoffman; and – different story – in 2007, with Michael Caine and Demi Moore).

Posted at 07:00 AM in Film, Redundancy, Television, Titles, Trends | Permalink