« On the Visual Thesaurus: When words collide | Main | Word of the week: #LochMess » 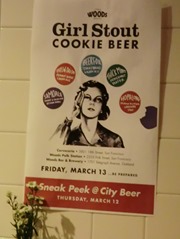 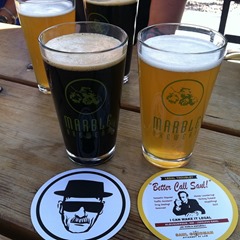 It’s not just Macintosh: some of Apple’s subsidiaries are named for other apple varieties. (Hat tip: Amanda Peterson.)

Internet of Come Up with a
Different Name, Already#trademarks #naming pic.twitter.com/6XcaabdAms

Why crowdsourced branding is a bad idea. The focus is on design, but the advice applies to name and tagline development, too.

How journalists use police jargon to obscure the truth.

Related: an interactive guide to ambiguous grammar. Be sure to read the whole thing.

Should we refrain from using the expression “drink the Kool-Aid” because of its association with the Jonestown tragedy?

Huzzah! Lexicographer Kory Stamper (Merriam-Webster, Harmless Drudgery) has a book coming out next year! It’s gonna be one fun read.

“Any gymnast who invents a technical element becomes its namesake—which is why things are slightly awkward for Marisa Dick.”

Let’s enjoy a hearty chuckle over the names of household items in Iceland. (Via Nancy Nall)

How Random House, McSweeney’s, and nine other publishers got their names. (I wrote about one of those names, Akashic, in 2011.)