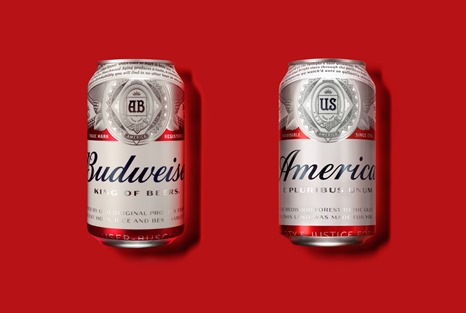 One more political item, and then I’ll move on:

“Once again, the creators of an online naming poll failed to anticipate the mass appeal of the whimsical naming option that captured the internet's fancy and, when faced with the viral results of their endeavor, backed away rather instead of ponying up and respecting the views of the voting public,” writes Aja Romano in Vox. Translation: After “Boaty McBoatface” won an online poll to name a polar research ship, the UK’s Natural Environment Research Council eschewed democracy and instead named the vessel the RSS Sir David Attenborough, after the popular host of TV science programs. Still, there’s no denying that, as Romano points out, the vessel really does look like a Boaty McBoatface. 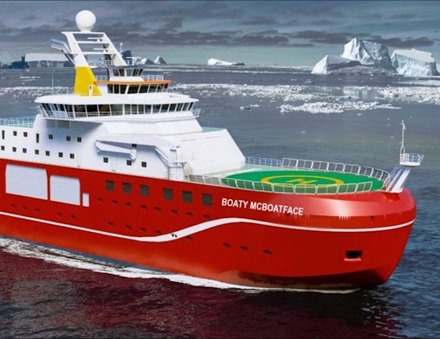 A couple of good reads from Lingua Franca, the language blog of the Chronicle of Higher Education:

A spreadsheet of scientific terms misunderstood by the public, including evolve, theory, and abstract. Linguist Gretchen McCulloch has some ideas for expanding it.

I can definitely think of some language-related terms to add. "Passive", the notion of "correct English" etc https://t.co/7NWBhchbc6

Last week the Social Security Administration published its annual list of the most popular baby names in the U.S. The Baby Name Wizard blog mined the results to discover the fastest-falling baby name of all time (it won’t come as a surprise), while Nancy’s Baby Names charted the most popular first letters of names (A for girls, J for boys).

One hundred years ago, the least popular baby names included Vernal, Wava, Foy, and Dimple. Due for a revival?

Why do fashion designers give personal names to their bags and clothes – like Alexa, Coco, and (especially) Zadie? Guardian columnist Hadley Freeman explains.

Whimsical food names like “ants on a log” and “pigs in a blanket” “can be an important way to engage in cultural communication and validate personal identity.”

From “acqui-hire” to “zero day exploit”: a Wordnik list of words covered in the new book Silicon Valley Speak, by Rochelle Kopp and Steven Gans. (Look for my review of the book soon.)

Finally, a pro tip for logo designers: before approving the final version, check to make sure it doesn’t spell something upside down. This company, for example, is called iSMART.

@Fritinancy It's upside down pic.twitter.com/l5pl0KxPPW

In the whimsical food names piece, somebody's Autocorrect has changed German "im" (in "Würstchen im Schlafrock") to "I'm." And on the subject of food lingo, I've been noticing that San Francisco restaurant menus have taken to calling a dish "hen." Since nobody serves rooster (try and find one for coq au vin--not easy) this strikes me as merely a way of giving unglamorous, weeknight "chicken" a vaguely farm-to-table air.