« Word of the week: Asperitas | Main | On the Visual Thesaurus: Hack »

Why is the German word for house suddenly trending among hipsteresque businesses? I’m still puzzling over that question after having spotted this trifecta over two days in Los Angeles: 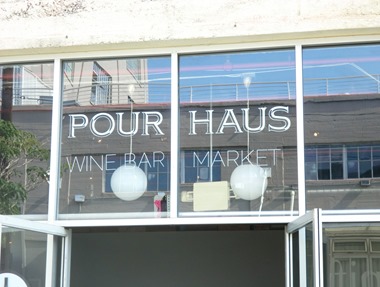 Pour Haus, a wine bar in the Arts District, deep downtown (1820 Industrial Street). You could conceivably pronounce the name poorhouse, and the About page doesn’t exactly discourage that thought: “Called Pour Haus for a reason– we encourage guests to stay awhile.” 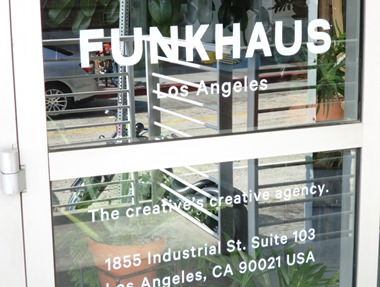 Funkhaus, “the creative’s creative agency.” Just up the street from Pour Haus. 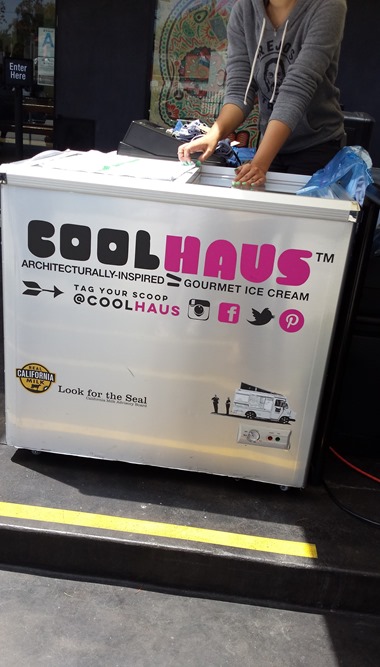 Coolhaus “architecturally inspired gourmet ice cream.” This truck was stationed in the patio of Trejo’s Tacos, at La Brea and Olympic (about three blocks from my childhood home), but there’s also a Coolhaus “sammie shop” (ewww) in Culver City.

The name is a play on Rem Koolhaas, the Dutch architect and Harvard professor (photos and background in this 2012 Smithsonian story), with a little Bauhaus thrown in for good measure, I’m guessing. Here’s the official story:

Coolhaus co-founders Natasha Case and Freya Estreller started baking cookies, making ice cream, and combining them into “cool houses” in 2008. With mutual backgrounds in the design and real estate fields, they began naming their ice cream sandwiches after architects and architectural movements that inspired them - and eventually decided to take their newfound passion (dubbed “Farchitecture,” or Food + Architecture) to their hometown streets in Los Angeles.

So that’s what “farchitecture” means. Huh.

And here’s a little background on Trejo’s Tacos: It opened earlier this year, a collaboration between actor (and L.A. native) Danny Trejo, film producer Ash Shah, and Jeff Georgino. You may remember Danny Trejo from the Machete movies and from his role as Tortuga in Breaking Bad. There’s a life-size image of a machete-wielding Trejo outside the café: 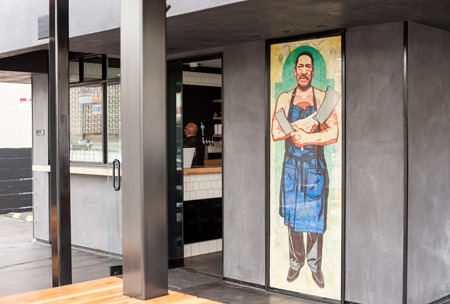 And Trejo’s fetching mug adorns pretty much everything else. 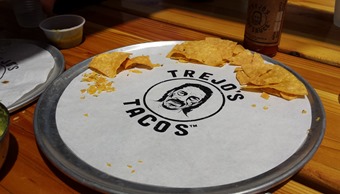 The remains of a guacamole platter. 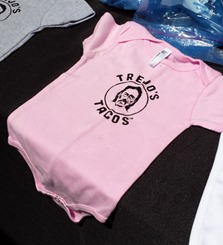 I recommend the black-pepper tofu tacos, served with two kinds of onion garnish.

UPDATE: My brother, who lives in L.A., has alerted me to Food Haus Café in south Downtown. 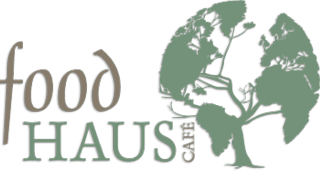 Posted at 06:33 AM in German, Naming, Restaurants, Trends | Permalink

I just can't with "farchitecture."

I like Funkhaus because it is actually a genuine German word, where Funk stands for radio broadcast, i.e. it's the actual building of a radio station. Is it called a broadcast house in English?

So, they're broadcasting their ability to design creatively? But what about the negative meanings of funk? It seems they might interfere, especially the smelly one?

@Sista_Ray: In popular U.S. usage, "funk" is associated with a music style (syncopated, earthy) and is largely positive.

To answer Sista_Ray's question, I think (?) we use the term "radio station" for a) the location on the dial where one can tune into the broadcast (e.g. "What radio station are you listening to?" "98.1"), b) a virtual name for the entity that does the broadcasting ("Support KPLU, your local news radio station") and c) the physical building(s) that house the broadcasters and other personnel of the, um, radio station.

Incidentally, I don't know to what extent we can posit that this has some influence on the name Funkhaus, but the word "Funke" (with -e) means "spark" in German, a concept that one can easily imagine being associated with the ideas of creating and creative.

There is HanaHaus in Palo Alto, the coffee shop/ workspace combo in the old Borders space. It's sponsored by SAS so I assumed that was where the Haus came from.

@Rochelle: SAS is Swedish, and the Swedish word for "house" is "hus." Maybe "HanaHus" was too confusing?